When it comes to tourism competitiveness in the Middle East and North Africa region, Qatar is in good shape, according to a new World Economic Forum index on travel.

The Gulf country is ranked second in the region behind the UAE and 41st overall out of 140 countries, the 2013 Travel and Competitiveness Report states.

Tourism in Qatar has been on the rise in recent years. According to 2012 numbers released by the Qatar Tourism Authority, the number of GCC visitors here grew 13 percent last year compared to 2011. There were also 10 percent more visitors from the rest of the world in 2012 than in the previous year.

According to the WEF report, Qatar’s strengths include a safe and secure environment, for which it was ranked 21st; good ICT and tourism infrastructures (32nd and 37th); and an “excellent” air transportation infrastructure (23rd).

To improve its ranking further, the report said:

Qatar should continue to improve its focus on environmental sustainability (59th) and ensure that it does not lose sight of the importance of the sector for its development — at a rank of 80 in this edition, the prioritization of the sector is somewhat lower than in past years.

Last year, the WEF ranked Qatar as the most competitive economy in the Middle East, citing business sophistication, innovation and a lack of corruption and crime. But restrictive labor regulations, access to financing and an inadequately trained workforce continued to hamper the country’s growth, that report said.

Check out the full report below. 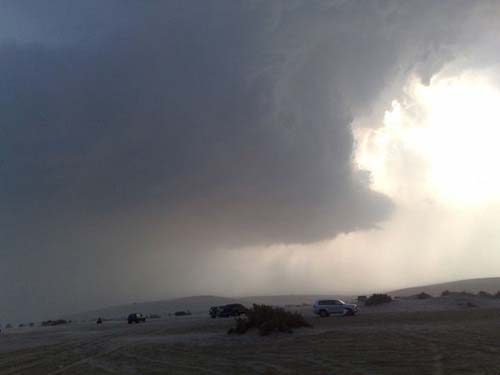