In a bid to improve the safety of cyclists in Doha, Qatar’s Traffic Department has issued a new set of rules for riders to follow, Gulf Times reports.

Anyone cycling around town is now required to wear a helmet and reflecting jacket. Additionally, riders’ bikes must be equipped with a rearview mirror (on the handlebar), horn, front light, rear reflector, charger (to power the front light), brakes, air pump and reflectors on the sides of the pedals.

Those who don’t follow the rules could have their bikes confiscated by police, the newspaper said.

It added that outfitting a bike and a person with that much equipment could run about QR300 – though that appears to depend on where you shop.

But because many bicycles here are ridden by expats with limited incomes, the likelihood that they will hue close to the new rules is slim, said one safety expert:

“For many, this amount is substantial, considering they are earning low salaries, so there is every possibility that they might hesitate to fix on their bicycles all the necessary accessories for safety, unless the rule is enforced strictly,” the expert added. 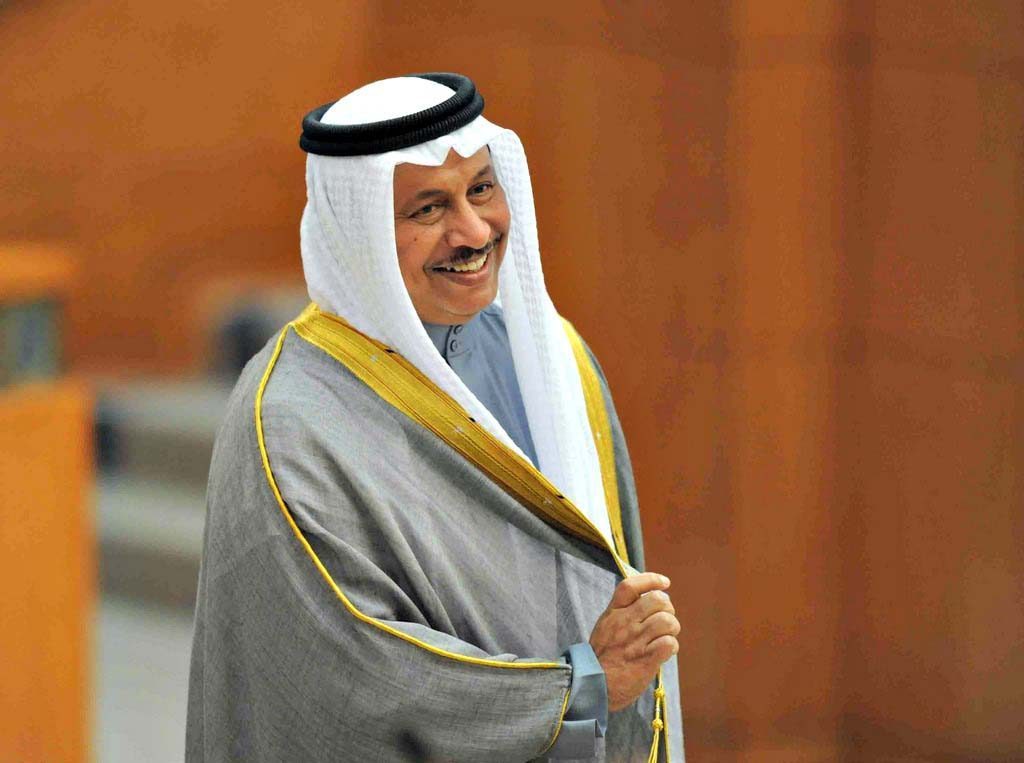 ‘The current welfare state that Kuwaitis are used to is unsustainable’