With 40 days to go for the FIFA World Cup in Qatar, we take a look at the top five African players to watch out for at global tournament.

In the past World cups, legendary African players like Roger Miller, Didier Drogba, and Samuel Eto’o have appeared in the World cup, breaking records and making history.

This year, the top five international teams from Africa that have qualified include Ghana, Senegal, Tunisia, Morocco, and Cameroon, all of which will compete in Qatar alongside other teams from around the world.

Africa has incredible depth in talent and players from the continent play across the globe for various clubs.

During the World Cup, these players leave their clubs to represent the countries they are originally from. As such, the football community will get to witness the best of what Africa has to offer during the tournament.

Without further ado, let’s take a look at the top five players to watch out for at the FIFA World Cup 2022:

Senegal has no shortage of star players, but Sadio Mane is its brightest light. Mané is a forward for the Bundesliga club Bayern Munich as well as the Senegal national team. He is known for his finishing, dribbling, and speed and is regarded as one of the best players in the world, as well as one of the greatest African players of all time.

In October 2021, he scored his 100th Premier League goal, becoming only the third African to do so. Mané finished fourth in the 2019 Ballon d’Or voting, and he was fifth in 2019 and fourth in 2020 in the Best FIFA Men’s Player.

Mané scored the winning penalty kick in the 2021 final to give Senegal its first Africa Cup of Nations title, and was also named Player of the Tournament.

Paris Saint-Germain star, Achraf Hakimi, is one of Morocco’s leading players and will shoulder the responsibility of leading Morocco to its second consecutive World Cup.

He will be playing his second World Cup for the team and is known for his agile movements and dynamic play style.

Hakimi has already made an impression this season by scoring one goal during the ongoing 2022/2023 Ligue 1 season. He is skilled in defence and can make long, accurate passes to teammates at the top of the pitch.

Morocco can also count on Hakimi’s swift, agile and superb dribbling ability this winter in Qatar.

Most famously referred to as ‘Cameroon’s goalscoring powerhouse,’ Vincent Aboubakar is the third top goal scorer in the team’s history, with 33 international goals.

Since making his international debut for Cameroon in May 2010, Aboubakar has amassed more than 80 caps.

Wahbi Khazri will represent Tunisia at the FIFA World Cup in 2022. He was born in France and currently plays as an attacking midfielder or forward for Ligue 1 club Montpellier, but representsTunisia at the international level.

With 24 international goals, he is the team’s second-highest goal scorer in history.

Khazri is the Tunisian national team captain and has played in over 70 matches, representing his home country in five Africa Cup of Nations tournaments and the 2018 FIFA World Cup. 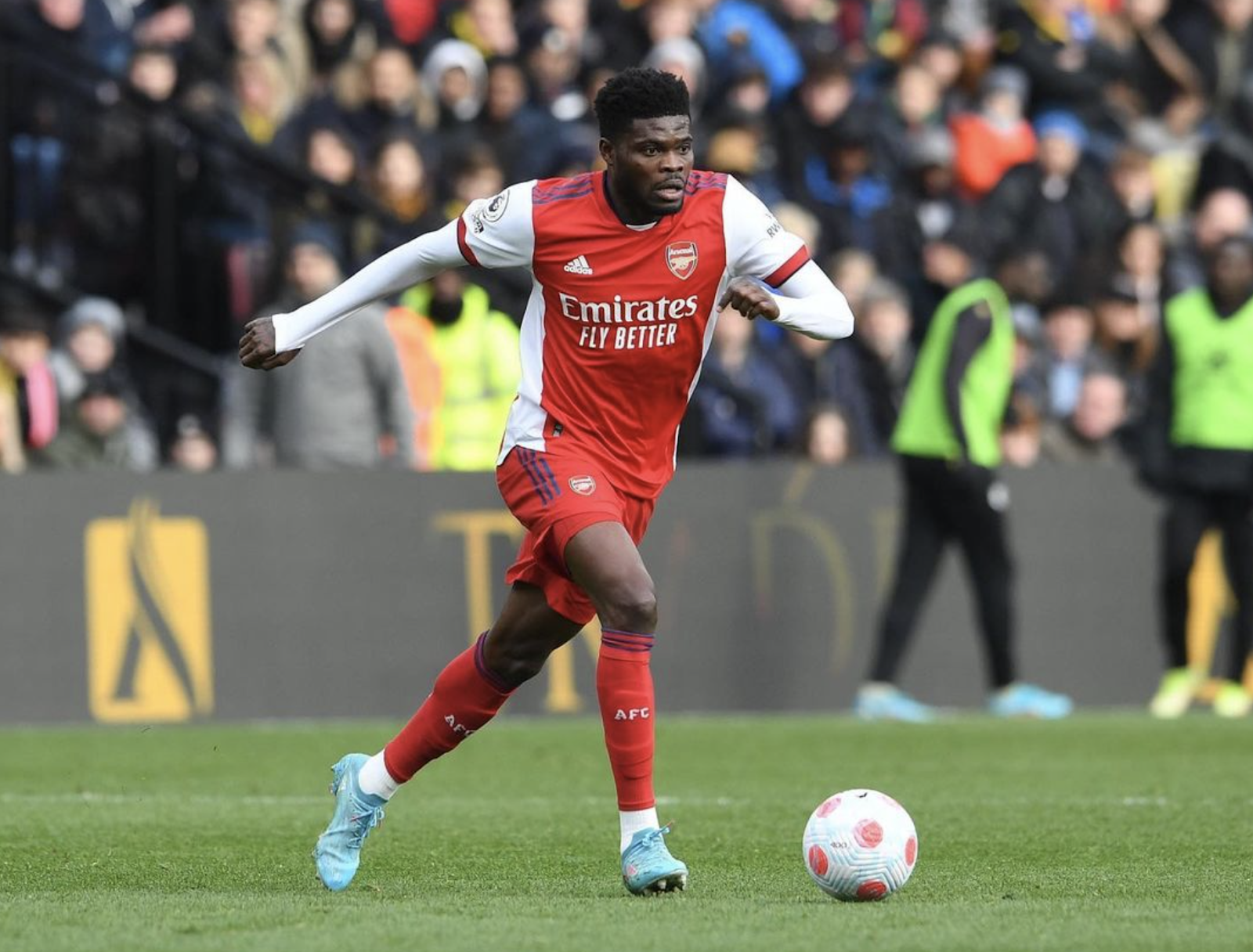 Ghana’s very best Thomas Teye Partey is a midfielder for both the Ghanaian national team and Premier League team Arsenal.

Partey has previously competed for his country in three Africa Cup of Nations, and in addition to winning Ghana Player of the Year in both 2018 and 2019, he was named to the CAF Team of the Year in 2017.

He scored the game-winning goal in his final appearance for Ghana against Nigeria, securing the Black Stars a place in the 2022 World Cup.

Partey is arguably his club’s and country’s most important player. However, his recent injury history makes him somewhat untrustworthy. If the two-time Ghana Player of the Year can stay healthy, the Black Stars will be able to play to their full potential in the upcoming World Cup. How Palestinian women weave their story into traditionally embroidered dresses