The “greatest musical in the world” will come to Qatar early next year, and tickets are now on sale for the show, organizers have announced.

Cats will run from Feb. 1 to Feb. 4 at the Qatar National Convention Center. One of the longest-running shows on Broadway, the award-winning musical involves a mix of songs, dance and verse.

It is based on T. S. Eliot’s Old Possum’s Book of Practical Cats, and includes the popular song Memory, which was composed by Andrew Lloyd Webber.

According to the show’s website, the musical involves some story-telling:

“The Jellicle Cats come out to play on one special night of the year — the night of the Jellicle Ball. One by one they tell their stories for the amusement of Old Deuteronomy, their wise and benevolent leader, who must choose one of the Cats to ascend to The Heaviside Layer and be reborn into a whole new Jellicle life.”

Tickets are now on sale at Virgin Megastores and online here. They start at QR150 and go up to QR1,200/person.

Doors open 30 minutes before and the show starts promptly at advertised time. It is family friendly, but babies under two years old are not allowed.

Cats will close out Qatar’s first shopping festival, which kicks off on Jan. 7 and lasts for a month.

In a statement this week, Saif AlKuwari, Director of PR and Communication at the Qatar Tourism Authority, said:

Shop Qatar will also feature discounts of up to 50 percent by retailers in various venues, including the new Mall of Qatar, Hyatt Plaza, Al Khor Mall, Lagoona Mall, Gulf Mall, Landmark, Dar Al Salam Mall, The Gate and The Pearl-Qatar.

There will also be two concerts featuring Arab singers on Jan. 20 and Jan. 27 at the Doha Exhibition and Convention Center. Tickets for this will cost from QR120 to QR1,250.

Meanwhile, the Doha Comedy Festival will run from Feb. 2 to Feb. 4 at the QNCC, featuring Arab and international comedians. Tickets will sell for QR120 to QR1,000.

More details about the festival can be found on its official website. MET: Foggy conditions to continue in Qatar all week 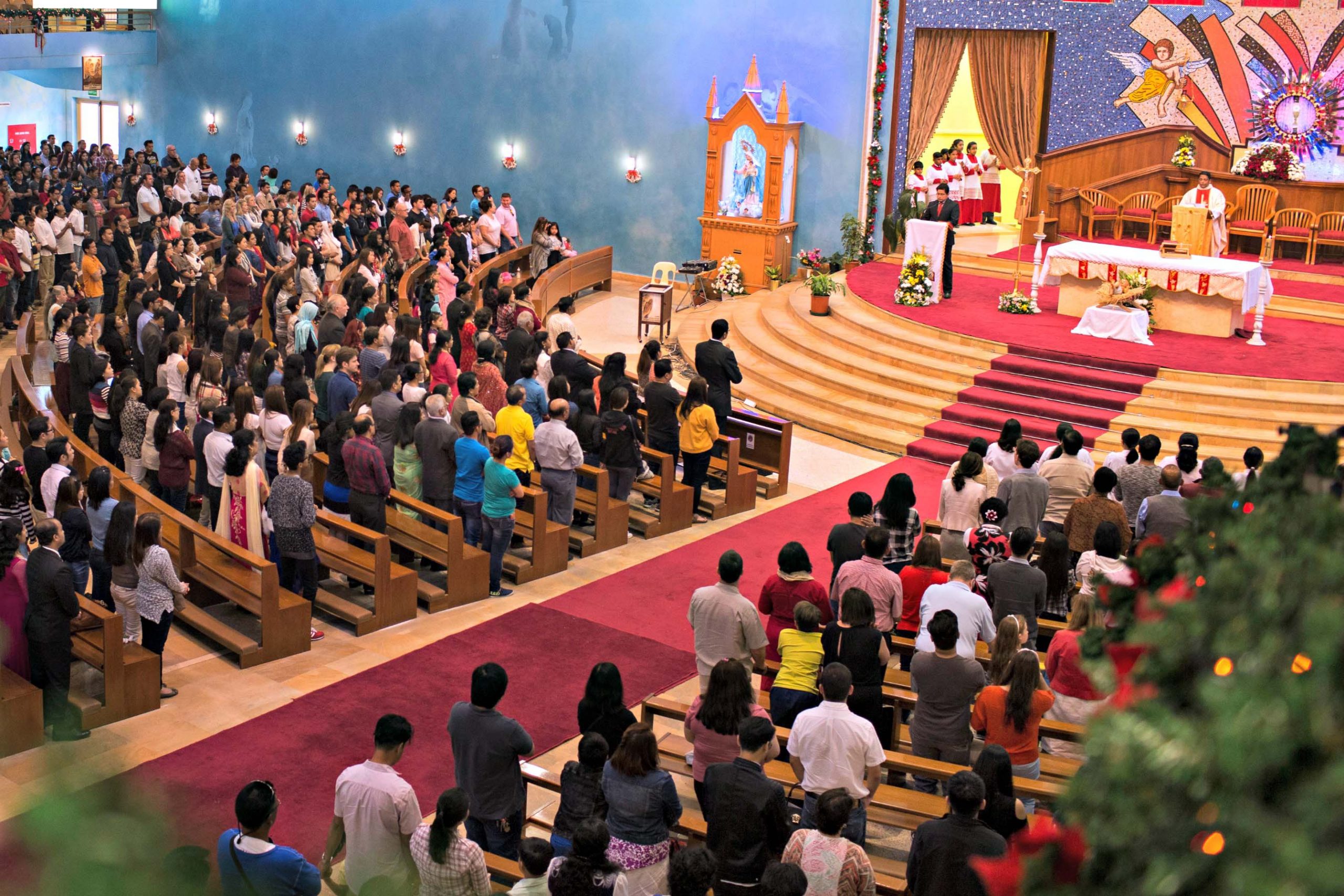