The bodies of the deceased will be repatriated home for burial.

Three Kenyan security guards were killed in a grisly road accident in Doha after the bus they were traveling in collided with a truck on Monday.

According to the Kenyan Embassy in Qatar, two other Kenyan nationals were transported to the hospital, one of which is in critical care. The other victims were killed on the spot.

“We are saddened by the news of this loss, the victims’ families have been contacted,” an embassy spokesperson told Doha News.

The Kenyan embassy has made contact with the victims’ employer, and confirmed their bodies would be transported back home to Kenya for burial.

All the victims were employees of the European Guardian & Security Services Co. (EGSSCO), one of the largest security companies in the Gulf state.

Their identities have not been officially revealed, however their images have been shared across social media. 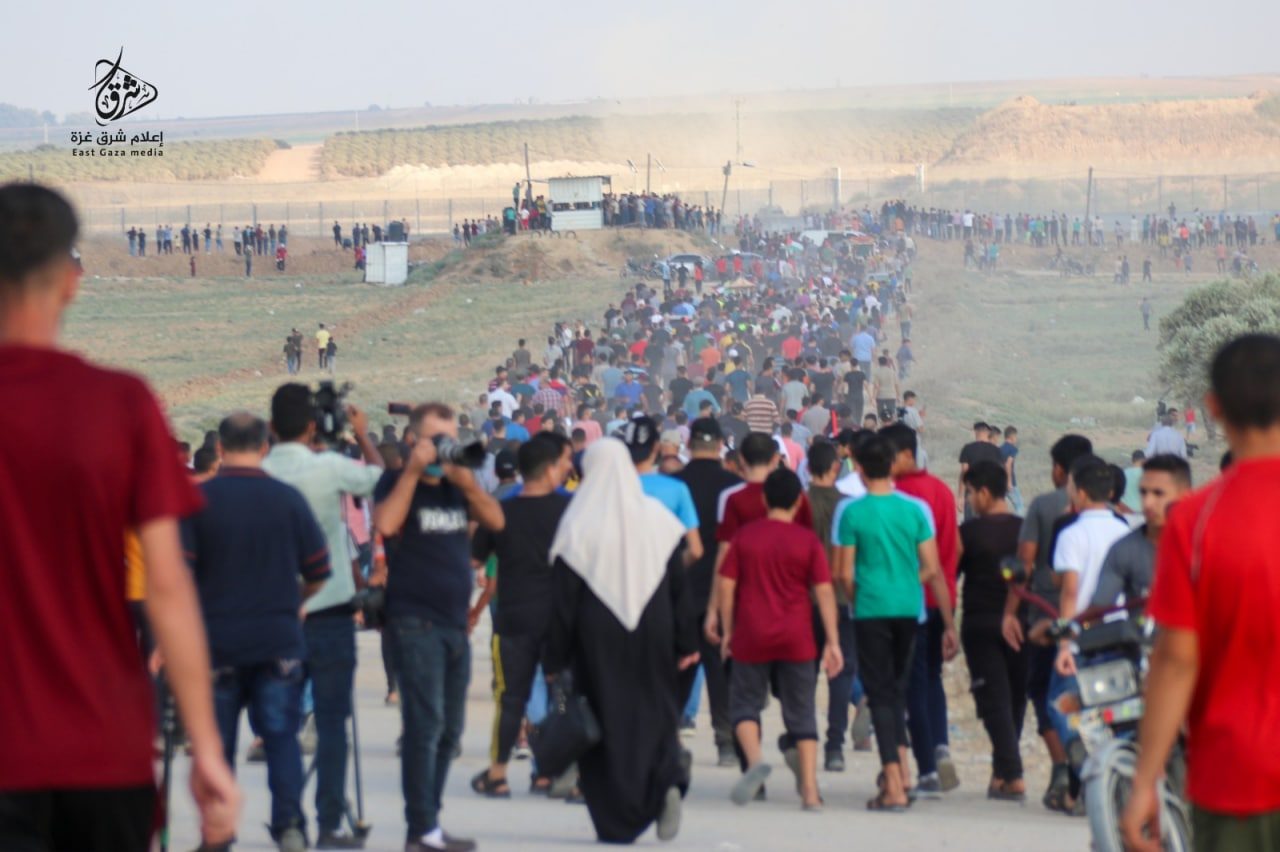 Hamas vows resistance as Israel cracks down on Gaza protesters