DFI’s celebration of the landmark Qatar-MENASA Year of Culture takes place at the Museum of Islamic Art with a captivating selection of short and feature films.

As Qatar welcomes the world in a celebration of sport, Doha Film Institute is hosting an unmissable festival of creativity.

M7’s Sky Theatre and Qatar Foundation’s Al Khater House, as part of the D’reesha Performing Arts Festival 2022, are home to a series of internationally acclaimed and awarded short films by Qatar-based filmmakers from DFI’s ever-popular Made in Qatar programme.

DFI’s celebration of the landmark Qatar-MENASA Year of Culture takes place at the Museum of Islamic Art with a captivating selection of short and feature films from the latest and greatest voices in MENASA independent cinema.

Also at MIA, ‘Making the Iraqi New Wave’ is a gripping series of features to accompany the museum’s thought-provoking Baghdad: Eye’s Delight exhibition.

You can reconnect with your love of the outdoors and cinema at the pastoral Heenat Salma Farm, where there will be a delightful programme of classic, family, and football-inspired films. But if you prefer the indoors, DFI also has you covered with an irresistible slate of contemporary shorts at VOX Cinemas Doha Festival City.

The exciting live concert series Ajyal Tunes also returns and forms part of the D’reesha Performing Arts Festival to round off a truly unforgettable programme of creativity and culture this winter. 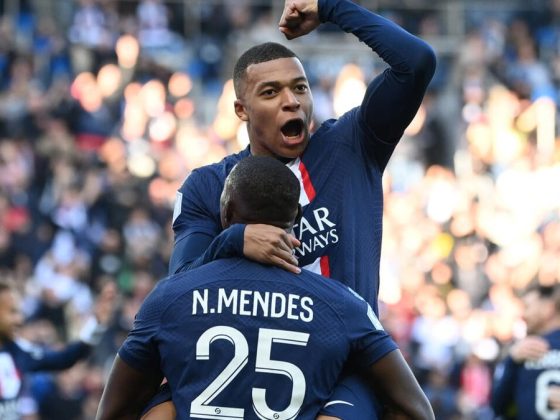 ‘I feel betrayed:’ Ronaldo heats up Man United dispute ahead of World Cup