Former Afghan president Hamid Karzai said a power agreement was set to be signed in Doha the day of the takeover until his successor fled Kabul.

The interim Taliban-led Afghan government said it wants girls to access education and for women to work, an official from the acting administration told Washington-based NPR on Saturday, despite conflicting reports on the ground.

Speaking to the American media outlet from Doha, Taliban spokesman Muhammad Naeem Wardak said the two-decade invasion of Afghanistan “distorted the image of women’s education among the Afghan people”.

“For example, girls’ dancing on television; for example, women and girls abandoning some of the cultural norms of society. So all of this creates a distorted picture of girls’ education for most of Afghan society,” said Wardak.

The official went on to say that the situation regarding girls’ education in the country is not “entirely” the same as it is being depicted in “some international media”. This includes reports over girls being prohibited from going to schools.

“Our endeavors are underway now to solve this problem, but this problem and all the problems cannot be solved at once,” said the Afghan official.

When the Taliban took over Kabul four months ago, there were particular concerns over women and girls’ rights. The Taliban had previously banned them from accessing education and working during their former rule in the late 90’s.

In their first press conference since taking over the capital city earlier this year, the Taliban vowed women and girls will be allowed to receive education and work on the condition that they wear the hijab.

Despite those promises, all boys were allowed to return to schools while girls were made to await the resumption of their education.

The Afghan official added that women are permitted to work in accordance with the country’s traditions.

The Taliban entered Kabul on 15 August this year following a series of territorial gains. When the militants were on the outskirts of the capital city, former President Ashraf Ghani quickly fled the country.

Ghani is now in exile in the UAE after initially fleeing to Tajikistan and had defended his move by citing fears over his safety, as well as his alleged desire to avoid bloodshed.

However, Ghani’s predecessor Hamid Karzai revealed to the Associated Press [AP] that the Taliban did not takeover Kabul but were rather invited by him.

Karzai said he invited the militants in “to protect the population so that the country, the city doesn’t fall into chaos and the unwanted elements who would probably loot the country, loot shops”.

Ahead of the takeover, Karzai and Abdullah Abdullah, the former government’s chief negotiator, were working with Taliban officials in Doha on a power-sharing agreement.

On 14 August, Karzai and Abdullah met Ghani and agreed to head to Qatar the next day to negotiate the agreement, while the Taliban were already on the outskirts of Kabul.

Karzai said that the Taliban leadership in Qatar had promised to not enter the city before reaching a deal.

Then on 15 August, Karzai called Doha and was told that the Taliban would not enter the city amid rumors over a takeover.

“I and others spoke to various officials and assurances were given to us that, yes, that was the case, that the Americans and the government forces were holding firm to the places [and] that Kabul would would not fall,” said Karzai.

The former president insisted that a peaceful power transition was in reach if Ghani remained in the country.

“Absolutely. Absolutely. That is what we were preparing for, what we were hoping [along] with the chairman of the peace council to go to Doha that evening, or the next morning, and to finalise the agreement,” he said.

“And I believe the Taliban leaders were also waiting for us in Doha for the same… objective, for the same purpose,” added Karzai.

Karzai and Abdullah are among the members of the former government who remained in the country and continued to hold dialogue with the Taliban.

“I would describe them [Taliban] as Afghans, but Afghans who have gone through a very difficult period in their lives as all other Afghans have done for the past 40 years,” said Karzai. 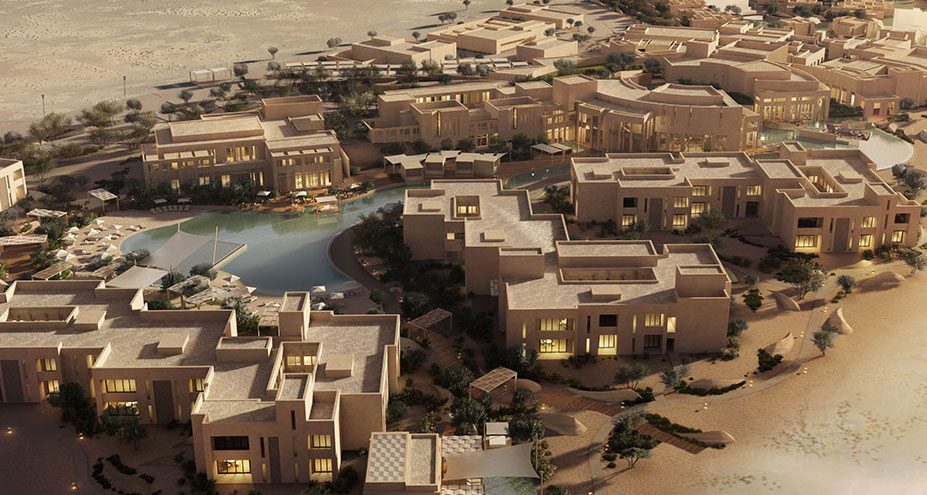