India’s ambassador to Qatar held talks with the Taliban in Doha in the first such formal diplomatic engagement since the militant group seized Kabul.

The formation of a new Afghan government is now in its final stages and will be announced in “a few days”, Anas Haqqani, a senior Taliban leader, told Al Jazeera on Tuesday.

“We have covered about 90 to 95 percent and we will announce the final outcome in the following few days,” said Haqqani, noting that it was still early to mention the names of new cabinet members.

In an earlier interview with the Qatar-based broadcaster, the senior Taliban member said the new government aims “to maintain and be faithful” to what the militants “are fighting for” and “to serve the Afghan people and to serve Islam”.

The Taliban has been holding talks with members of the former Afghan government since seizing power militarily. Among the politicians involved in negotiations are former Afghan president, Hamid Karzai, and the Chairman of the High Council for National Reconciliation Abdullah Abdullah.

The militants have vowed to form an “inclusive” new government that would also include former Afghan officials while pledging to respect women and girls’ freedoms under “Islamic law”.

Haqqani’s comments come as the group claims victory in the 20-year foreign invasion of Afghanistan, which ended with the Taliban’s capture of Kabul and the complete withdrawal of US and NATO forces on 31 August.

“We made history again. The 20-year occupation of Afghanistan by the United States and NATO ended tonight,” said Haqqani in a tweet shortly after the last US soldier departed Afghanistan.

Hours after the completion of the troop withdrawal, Taliban spokesperson Zabihullah Mujahid told the press that the new government will “try to attract foreign investment” based on mutual cooperation and interests and they should not have an impact on Afghanistan’s sovereignty.

US President Joe Biden has been receiving global criticism for his decision to withdraw American and NATO forces from Afghanistan without a strategised peace plan following a 20-year invasion.

Among the critics are Republicans, his own Democrats, as well as foreign allies.

The lack of planning forced the US and its allies to rush to evacuate not only thousands of their troops, but many Afghan civilians and those who worked with foreign organisations.

Biden on Tuesday maintained he made “the right decision” and said keeping US troops beyond the August deadline would have placed them at high risk.

“I was not going to extend this forever war, and I was not extending a forever exit,” he said in a televised address.

However, some 200 Americans remain in the country along with thousands of Afghans who worked with the US.

“I take responsibility for the decision. Now some say we should have started mass evacuations sooner and couldn’t this … have been done in a more orderly manner. I respectfully disagree,” added the US president.

Since his announcement in April to fully pull out foreign forces from the country, the Taliban has made rapid territorial gains in Afghanistan that culminated with the capture of the capital city Kabul on 15 August.

“By the time I came to office, the Taliban was in its strongest military position since 2001, controlling or contesting nearly half of the country,” Biden said.

The US paid billions of dollars to train Afghan soldiers during the invasion and Biden himself said they can now fight their own battles.

Despite this, Biden criticised the ousted Afghan government’s inability to fight the Taliban. The US president even promised former Afghan President Ashraf Ghani in July to “fight hard, diplomatically, politically, economically” to support his government.

“The people of Afghanistan watched their own government collapse and their president flee amid the corruption and malfeasance, handing over the country to their enemy, the Taliban, and significantly increasing the risk to US personnel and our allies,” added Biden.

According to to a Reuters/Ipsos opinion poll, less than 40 percent of Americans approve of Biden’s handling of the withdrawal, and three quarters wanted US forces to remain in the country until all of its civilians got out.

Two decades, some $2 trillion, and least 71,000 civilian casualties later, the war did little to bring change – the Taliban is once again in power.

With all foreign troops now out of the country, the military wing of the Hamid Karzai International Airport has now been shut down. Many Afghans and foreigners keen on leaving are now awaiting the re-opening of the civilian side of the airport.

The Taliban are now in talks with Qatar and Turkey regarding the management of Kabul airport, French Foreign Minister Jean-Yves Le Drian said on Tuesday.

“The Security Council resolution about securing the airport must be implemented. There are talks under way with the Qataris and Turks about management of the airport. We must demand that access to the airport is safe,” Le Drian said on France 2 television.

The UK also said it is now in direct talks with the Taliban over securing safe passage out of Afghanistan for both British nationals and those who worked for Britain.

Germany also said it has been engaging with the Taliban in the past and called on the international community to hold talks with the militants.

In a press conference in the Qatari capital just hours after the US formally ended its diplomatic and military presence in Afghanistan, Qatar’s Foreign Minister Sheikh Mohammed bin Abdulrahman Al Thani and his German counterpart Heiko Maas stressed the importance of working to avoid a humanitarian crisis in the country.

The officials said the recognition of the group is not a priority as the humanitarian situation requires more attention.

“Recognising the Taliban is not on our priority agenda, and we believe that dealing with [the Taliban] may lead to positive results,” said Maas.

However, Qatar’s Foreign Minister Sheikh Mohammed bin Abdulrahman Al-Thani noted that isolating the Taliban is not the proper response to the situation, pointing towards how such isolation in the past led to current consequences.

“If we are starting to put conditions and stopping this engagement [with the Taliban], we are going to leave a vacuum and the question is going to be ‘who is going to fill this vacuum’,” said Sheikh Mohammed.

Speaking to Al Khaleej Online, Taliban spokesperson Mohammad Naeem said that there are ongoing talks with Qatar over giving the Gulf state a technical role in the operations of Kabul’s airport.

However, there has been no final decision regarding the Qatari role in the airport.

“Consultations with Qatar are related to the aid between us, especially since there are some needs for the airport, parts and places which were vandalised and destroyed before the American withdrawal from it,” Naeem told the news outlet, noting his group does not oppose the Turkish presence in the airport.

Also in Doha, India’s ambassador to Qatar Deepak Mittal held talks with Sher Mohammad Abbas Stanekzai, the head of the Taliban’s political office in the first such diplomatic engagement since the militants took over Kabul.

The two sides discussed the safety of Indians left behind in Afghanistan.

“The Taliban representative assured the ambassador that these issues would be positively addressed,” the foreign ministry said.

The meeting came as a surprise to many considering India’s long-standing position regarding the Taliban, accusing its rival Pakistan of supporting the group. 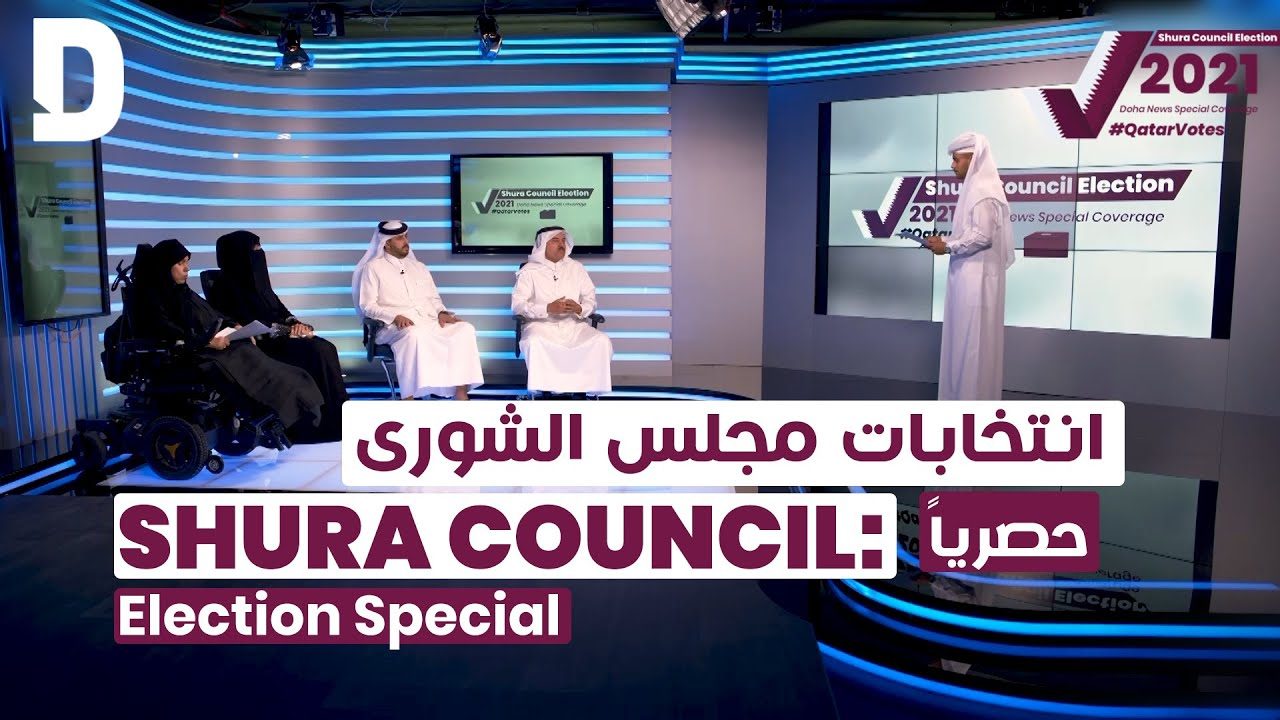