Too many Qatar drivers continue to engage in dangerous practices such as speeding, tailgating and using a mobile phone while behind the wheel, a new survey has found.

The bi-annual Qatar Road Safety Monitor, conducted by polling agency YouGov for QIC Insured, polled dozens of drivers about their experiences over the past six months.

More than three-quarters (76 percent) said they saw more vehicles tailgating on Qatar’s roads in that time.

The latest results were announced yesterday, and highlights drivers’ answers from August. The survey had a small sample size (118 people) but is “representative,” QIC said.

Meanwhile, some 85 percent of motorists said they had seen more distracted drivers on the roads, with many using their mobile phones.

This is about on par with the 86 percent of people who said this habit was a problem on Qatar’s roads in the first edition of the survey, which was conducted in February and published in March.

According to government officials, driving while using a mobile phone is one of the leading causes of traffic accidents in the country.

Although it is illegal and can bring a QR500 fine if caught, enforcement remains patchy.

To better catch other violators, officials have previously announced plans to install cameras that can detect tailgating and turning left from the wrong lane, for example.

The Ministry of Interior has also been trialing a new type of speed camera hidden inside a police car.

Speeding also remains a key issue, according to nearly three-quarters (74 percent) of respondents.

However, this is down slightly from the 77 percent who reported speeding to be a problem in February.

In a more marked improvement, more motorists appear to now be using their indicators and/or staying in their lanes while driving.

Some 70 percent of those asked said they saw more vehicles changing lanes abruptly and without indicating – down from 77 percent in February.

Meanwhile, just over half (57 percent) of drivers reported feeling that driving had become more dangerous over the previous half-year – down five percentage points from the first survey.

Salem Al Mannai, deputy group President and chief executive of QIC MENA said the improvements were “encouraging,” but warned that much more still needs to be done to improve safety on the roads.

“While the observed trends are mainly positive, further efforts in education, enforcement and infrastructure improvement are needed by all stakeholders, public and private entities and media to inculcate the culture of road safety in Qatar.”

On another positive note, fewer people are reporting congestion on the roads.

Some two-thirds (67 percent) said their morning commute was taking longer than before.

In February, three-quarters of respondents (76 percent) said their journey times had increased over the previous six months.

And a higher percentage of motorists said their driving enjoyment had improved – some 38 percent, compared to 30 percent in February.

Part of this may be due to several new roads coming online in recent months.

Over two-thirds (68 percent) of drivers in the latest study reported an improvement in Qatar’s road infrastructure during the previous half-year.

This is up from the 60 percent who said they felt the same way in February.

The public works authority Ashghal has been working to build new routes across Qatar and update existing ones to improve capacity and reduce congestion.

One of its projects has been replacing roundabouts in Doha with signal-controlled intersections to make the junctions less dangerous.

You can see the full survey details on the QIC website.

Do you think road conditions are improving in Qatar? Thoughts? 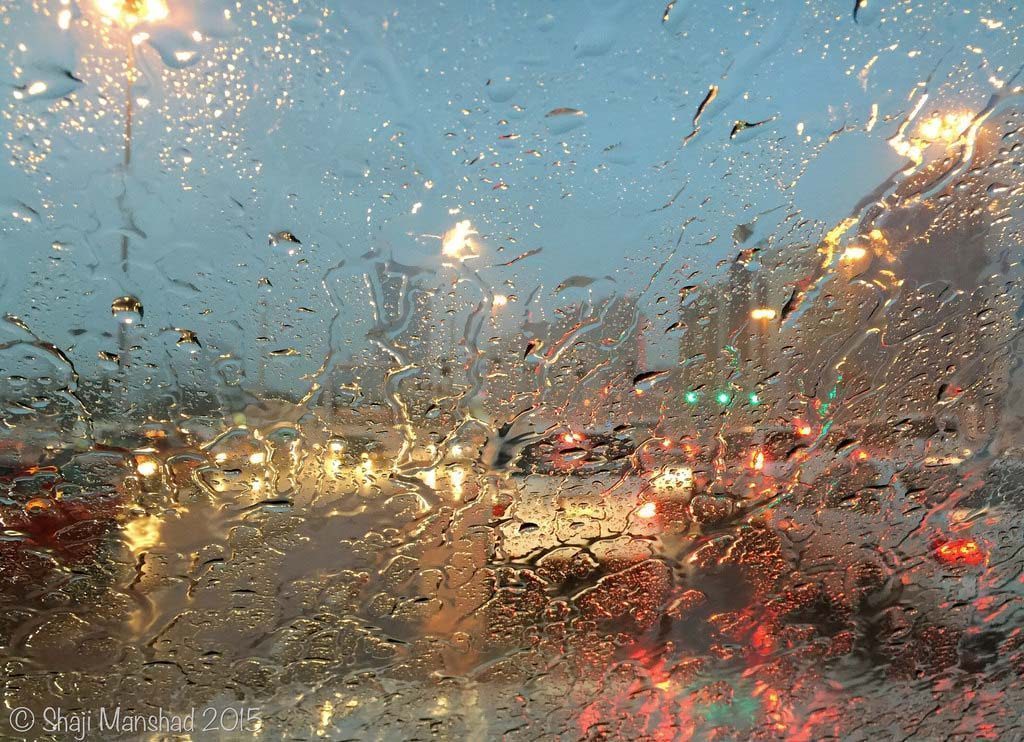