The Supreme Council of Health has sought to reassure worried members of the public that there have been no new cases of the Sars-like novel coronavirus (NCoV) in Qatar since two nationals were diagnosed with the virus last year.

The SCH made the comments following the World Health Organisation‘s announcement two days ago about a new case in neighbouring Saudi Arabia. A Saudi national was hospitalized with the infection on the 29th of January and died on the 10th of February.

Only two Qataris have been infected with NCoV, according to the SCH. Both were sent abroad for treatment. One has since recovered completely and returned to Qatar, and the other patient is still undergoing treatment.

Two Saudis were among the first to succumb to the previously unknown virus, which was discovered in September last year. It causes fever, coughing and breathing difficulties.

So far, the WHO has been informed of 13 confirmed cases of human infection, including seven deaths. It’s possible that some milder cases have gone unreported.

Scientists are still investigating how the infection is spread. Early reports suggested it was transmitted by animals, although a new case in the UK last week is thought to have been caught from a family member. 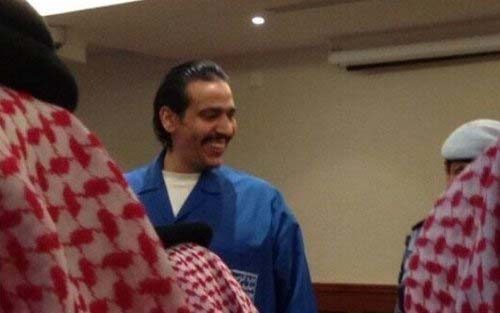