Factions opposed to Bashar al-Assad’s rule in Syria are due to meet in Qatar this week with the aim of agreeing on a unified leadership structure.

The new opposition body, called the Syria National Initiative (SNI), would be a group of 50 members from the various factions, including up to 15 from the prominent exile-run Syrian National Council.

SNI would also bring on board rebel groups currently fighting forces loyal to al-Assad in Syria, and has already won the backing of the United States, Britain and France, the Guardian reports. But the Syrian National Council has criticized the plan as seeking to undermine the uprising by weakening the SNC’s position as the main opposition leadership.

While a unified Syrian opposition leadership could pave the way for greater international support, in terms of weapons and other supplies, it remains unclear how many rebel groups will actually be represented at the meeting here on Thursday, and whether an agreement will be made. 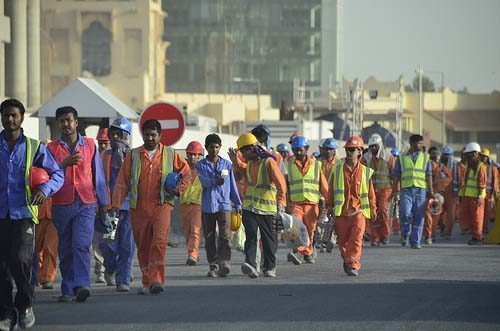 Villagio will not be demolished: report