The South Korean-flagged MT Hankuk Chemi was seized by Iran’s authorities based on a court order for “environmental pollution”.

According to Seouls news agency Yonhap News, Choi made a visit to the Qatari capital to request Doha’s mediation to release the vessel and 20 crew members captured earlier this month by its neighbour.

However, there were no statements released by Qatar and the outcomes of the meeting are yet to be announced by Doha.

Read also: Qatar ‘ready to mediate’ between Saudi and rivals Iran and Turkey

On January 4th, Iran’s state television said authotiries captured the South Korean-flagged MT Hankuk Chemi and its crew members in the Strait of Hormuz over alleged “oil pollution” in the Persian Gulf as it was carrying 7,200 tons of “oil chemical products”.

The incident also comes amid rising tensions between Tehran and Seoul over “frozen funds”, with Iran reportedly pressing South Korea to release the $7 billion funds under US sanctions.

The money was frozen in South Korean banks after US President Donald Trump withdrew his country from the Tehran deal that aimed to stem Iran’s nuclear activities. 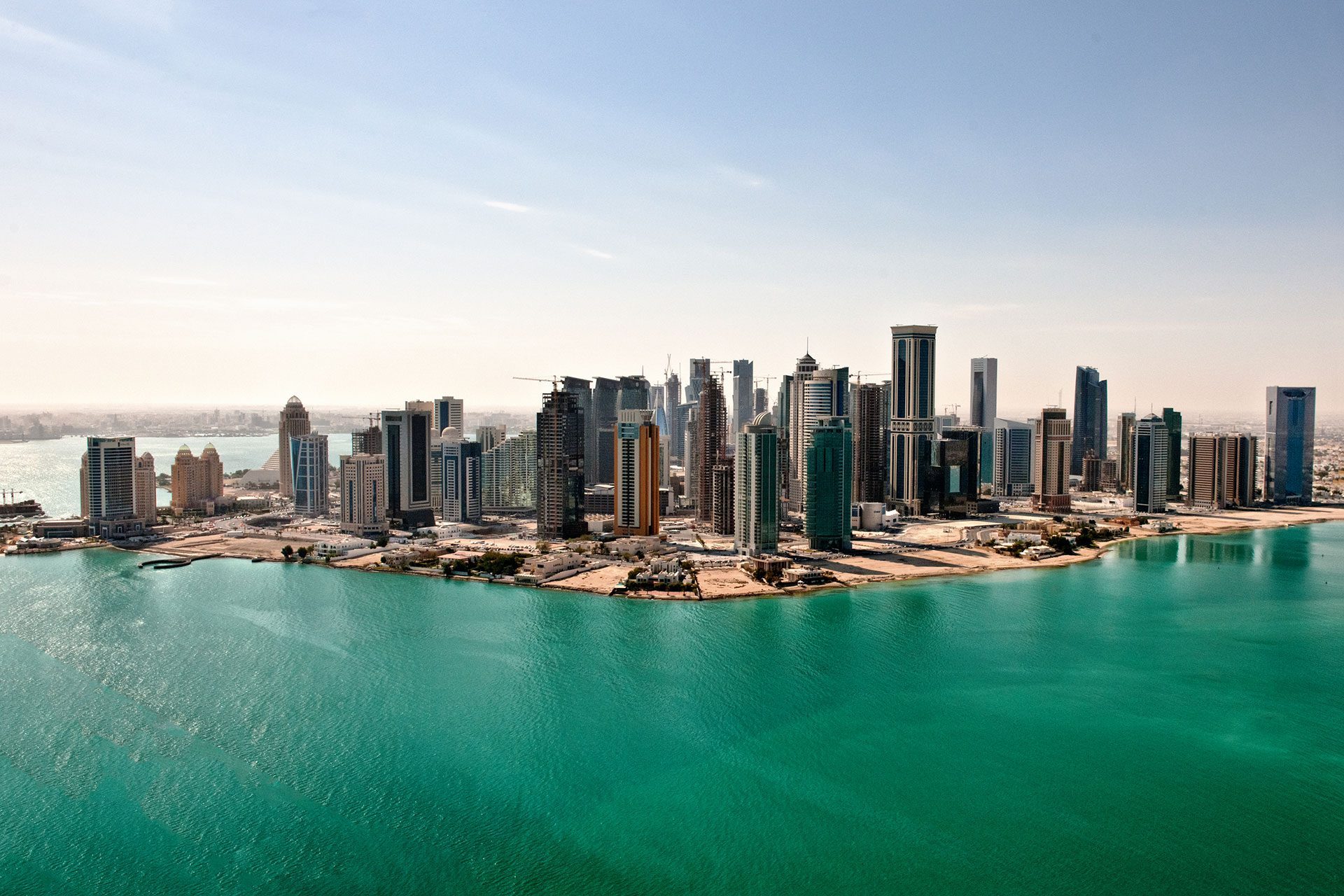