Hundreds of social media users took to Twitter to protest Sisi’s participation in the summit in January, with many saying the Egyptian president has “no place in the Gulf,” especially given Egypt’s stance against Qatar in recent years.

“Is he being imposed on us? He has nothing to do with the Gulf region and his participation is not needed. Let him give his people their rights first instead of coming. #Sisi_not welcome_in_the_Gulf,” a social media user said in a tweet.

“You [Sisi] should know that you are hated by the people globally  #Sisi_not welcome_in_the_Gulf,” another user tweeted.

The protest came just days after reports citing sources claimed Saudi Arabia’s King Salman Bin Abdulaziz sent an invitation to Sisi, noting Egypt’s participation is an indication that a final agreement to end the three-year-long regional crisis could indeed be reached at the upcoming summit.

While Egypt has not yet announced its participation in the upcoming meeting of GCC leaders, the prospects of a breakthrough have been increasing ever since Kuwait’s leadership announced that a deal was imminent. A few days after that announcement Cairo issued a statement welcoming it.

The participation of the Egyptian leader would be the first since the crisis erupted in 2017 after his regime joined the UAE, Saudi Arabia and Bahrain in the illegal blockade on Qatar.

GCC Summit and a potential deal

Earlier this month, Saudi Arabia said it was in the process of pushing for a potential resolution to the Gulf crisis ahead of the 41st GCC Summit.

King Salman invited all Gulf leaders earlier this week to attend the meeting which is due to take place on January 5th in Riyadh. Invites were sent through the Secretary General of the Gulf Cooperation Council.

Also last week, Qatar’s Foreign Minister Sheikh Mohammed bin Abdul Rahman Al Thani confirmed that there are “no obstacles” in the path towards reconciliation, adding that his country had been engaging in negotiations with only Saudi Arabia as it “represents” the countries involved in the blockade.

Echoing the same sentiment, Saudi Press Agency [SPA] issued a statement last week saying that Riyadh is committed to its role in ensuring the GCC’s unity.

The statement added that Saudi Arabia has been working “to overcome disagreements” while also supporting GCC member states in “reaching a settlement and viable solutions to the Gulf dispute”.

However, despite the progress made, tensions have simmered between Manama and Doha over breaches that saw Bahrani fighter jets in Qatar’s airspace and Bahraini boats enter Qatari waters.

On Tuesday, the Secretary-General of the Gulf Cooperation Council, Nayef Al-Hajraf, attended a press conference in Bahrain in which local media attempted to extract statements from Al-Hajraf that Qatar holds responsibility for what Al-Zayani described as “Qatari provocations” regarding the fishing incident.

The GCC chief replied to the media saying that “the council is going through difficult circumstances, and we cannot talk about a specific country,” adding that, as secretary-general, he represents the six countries and that “everyone should pay attention to what restores Gulf cohesion.”

Bahrani media allegedly were not content with the reply, with Al-Ayyam newspaper noting it has the right to ask whatever is necessary to understand the position of the GCC chief towards recent developments.

Earlier this month, Doha sent a letter to the UN Security Council about the alleged violation of its airspace by four Bahraini fighter jets, which Manama called the claims “baseless.”

Analysts believe this was an attempt by Manama to place hurdles in the path to reconciliation. However, Bahrain has been showing, what experts described as, a “surprising” change in its position in the GCC crisis.

Last week, the country called for an end to the GCC crisis after weeks of silence despite current reconciliation talks.

In addition, after a month of escalations with Qatar, reports suggested Manama has been pushing for negotiations with Doha to reach a maritime agreement. 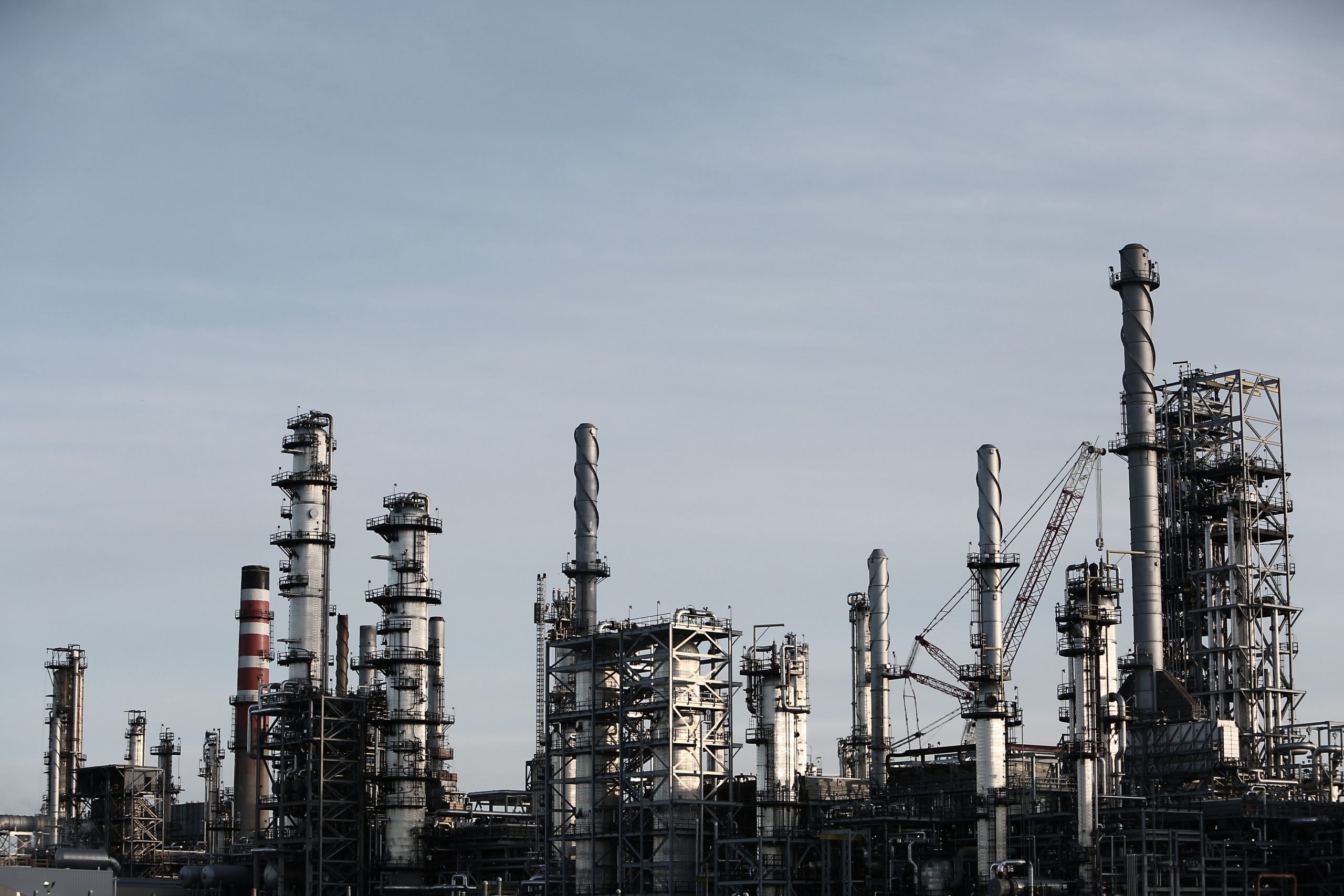