IKEA has just sent an email to registered trial participants, asking that they only share the invite with “close friends and family”. It reads:

“Many thanks for the overwhelming support received for our Family Day.  We would like to inform you that this day marks IKEA’s test day only, to ensure that the store is completely operational for the official opening. We kindly request you to limit this invite only to your close friends & family. We look forward to welcoming you to our store for a successful evening.”

Skepticism about Qatar’s crowd control capabilities has been raised as the much-awaited IKEA Doha store, which is slated to open March 11, gears up for a trial run next week.

The special “Family Day” event is for select shoppers, but some who plan to go say that the “generic” email invitation they received has gone viral, and the potential number of guests may be far more than expected.

IKEA had planned the event and its opening for January, but postponed both while awaiting clearance from Civil Defense. During the preview event, participants will be the first to have the opportunity to shop at the store, and they will be offered a free meal. In return, they are being asked to take part in a mock evacuation drill.

Blogger Christine Gerber-Rutt was among those who received the new invite. She’s written a blog post explaining her concerns:

…This latest invitation has gone viral. It was not intended to. Unfortunately, Ikea failed to include any such identifying information with the invitation. Naturally, people shared it with their friends. Naturally people posted it on Facebook.”

Doha News has spoken to IKEA about the concerns raised, and they have sent us the following statement:

“IKEA clarifies that the Family Day is a test day only to ensure that the store is completely operational for the official opening. Only the guests who have received invitations will gain entry to the store on that day for 2 hours shopping and an emergency evacuation drill.”

The company has not yet said how it intends to restrict access to the store to only those on the invite list.

Previously, only those who were invited by IKEA and then registered to attend would have been permitted into the January event.

Amongst those invited were more than 2,000 members of mothers’ group Doha Mums, and several other smaller groups, including staff from at least one school.

The latest trial date was announced two days ago via an email invite sent out to those people who had registered to take part in the first event.

IKEA openings around the world have in the past been the scene of public disorder, and even injury.

In 2005, five people were injured in a stampede at the midnight opening of a new store in north London. The store only remained open for half an hour, and the company blamed the chaos on “an unforeseen volume of customers”.

And in 2004, three people were killed in Saudi Arabia during a rush to claim a limited number of $150 vouchers at a store in Jeddah. 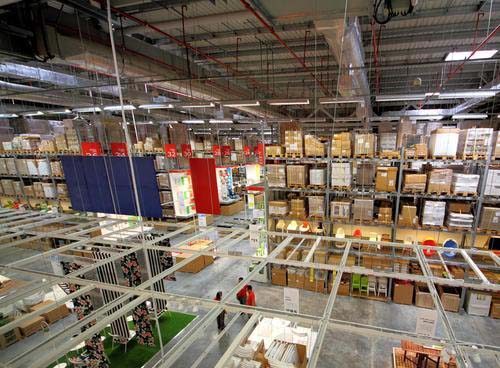 IKEA Qatar is officially, finally open to the public 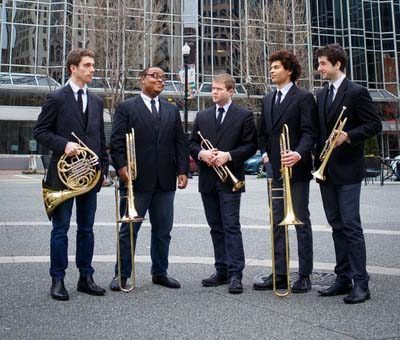