A number of people were injured yesterday when a Karwa bus accelerated into a seating area full of waiting passengers at the main station in Al Ghanim, eyewitnesses have said.

According to the Peninsula, at least 11 people were hurt. The newspaper quotes unidentified sources as saying that the driver of the bus accidentally stepped on the accelerator rather than the brakes.

Eyewitnesses told Doha News that the accident happened between 5 and 6pm, a busy time at the bus station, as many people were out enjoying the Eid holiday.

One witness who works near the site said that he saw four ambulances on the scene after the accident. Qazi Waseem Shahzad added that he saw one badly injured man being taken away for treatment. Filipino, Bangladeshi and Nepalese nationals are believed to be among those injured, some of them seriously.

None of their embassies were able to confirm the incident this morning, or give any more details about what happened. They were also unable to confirm whether any of the injured had died.

Hamad Medical Corporation and Mowasalat were not available for comment. PHOTOS: A day at a Doha slaughterhouse during Eid 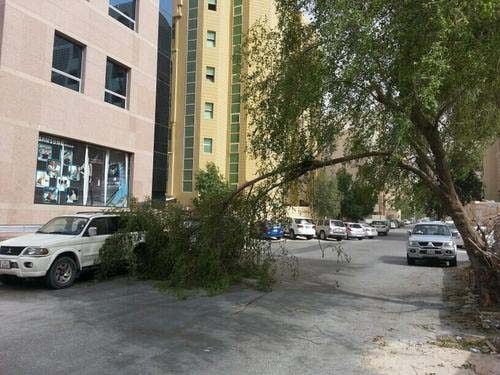