Star American tennis player Serena Williams will not play in this year’s Qatar Total Open tournament, which begins with qualifying matches on Saturday, organizers have confirmed to Doha News.

The player was forced to withdraw from the Dubai Tennis Championships earlier this week due to ongoing effects from an upper respiratory illness she developed last month, and is currently seeking treatment.

Last year, Williams pulled out of the Qatar tournament just days before it was due to start, citing a back injury sustained during the Australian Open.

However, Victoria Azarenka, who won the Qatar championships in 2012 and 2013 but was also forced to withdraw from last year’s event due to a foot injury, is still expected to play this year.

After 12 months of numerous injuries, Azarenka has a singles wildcard entry to compete, with a ranking of 41 – some way behind her world No. 1 title in January 2012.

A total of six top 10-ranked players will compete in next week’s tournament, which begins with qualifying matches on Feb. 21 and 22, and runs from Feb. 23 to 28 at Khalifa International Tennis & Squash complex.

These include world No. 3 and defending champion Simona Halep and current Wimbledon champion and No. 4 ranked Petra Kvitova.

Also playing are Agnieszka Radwanska from Poland at No. 6, Caroline Wozniacki ranked No. 8, Germany’s Angelique Kerber at No. 9 and Russia’s Ekaterina Makarova the world No. 10.

Meanwhile, rising Tunisian star Ons Jabuer, who is 20 years old and ranked 128th in the world, has been given a wildcard entry to take part, the organizers confirmed.

“Ons represents Arabic nations proudly and for the QTF this is important that she shows the international sporting community that Arabic sportspeople can represent themselves at the highest level of the game of tennis,” said Qatar Total Open Tournament Director Saad Al Mohannadi.

Entry to the qualifying matches is free to the public. While the exact schedule of play is still to be confirmed, entry to the complex will be open from 12pm on Feb. 21 and from 1pm on Feb. 22.

Tickets for the tournament can be bought online here or from dedicated booths at malls including City Center, Landmark, Lagoona, Villaggio, and on-site at the Khalifa International Tennis & Squash Complex. 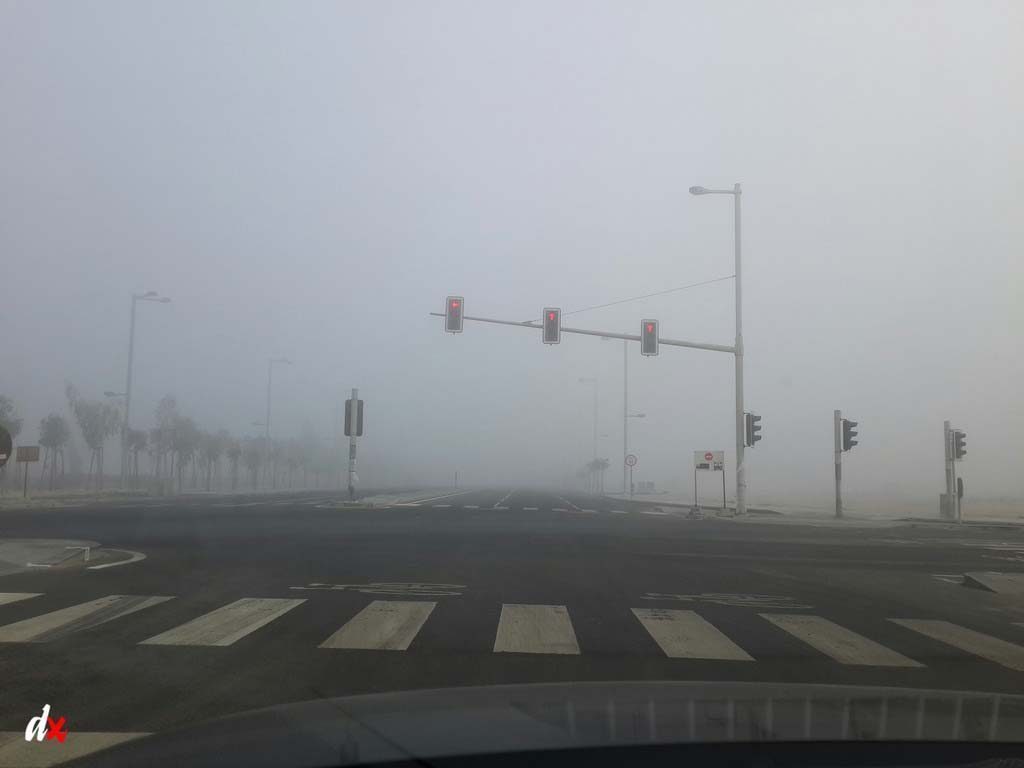 No, I won’t buy a ticket because it doesn’t guarantee that I will be allowed to watch the match I paid for.

Tennis fans understand that these are human beings – amazingly physically highly-skilled- but human nonetheless. One or two top players are I’ll or injured. Buy a ticket. Chances are you’ll enjoy seeing some good tennis, anyway.

i think they are referring to what happened in the handball. where paying customers were refused entry

We just showed up to a handball game without a ticket and walked in.

Why can’t this country figure out tickets?

She’s pulled out of Doha a few times over the past few years.

She needs to get well. She actually threw up at the Australian Open. I fervently hope she can win the French Open this year .