A member of the Saudi royal family has pledged to pay $900,000 to any Palestinian who manages to kidnap an Israeli soldier, according to media reports.

Prince Khaled bin Talal, a brother of Saudi billionnaire Prince Alwaleed bin Talal, made the claim on a private TV station, reinforcing an earlier offer by Saudi scholar Awad al-Qarni to pay $100,000 for the capture of an Israeli soldier.

Al-Qarni meanwhile, has received death threats and offers have reportedly been put on the scholar’s head to the tune of $1 million as well. 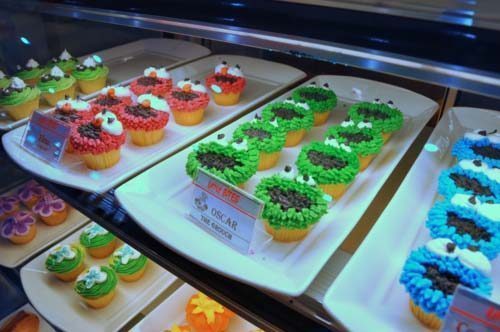