Qatar has underlined the importance of promoting and protecting children’s rights at the 46th session of the Human Rights Council.

The right to education is among the most major priorities for Qatar, a senior official said.

Doha “has focused on providing the right to education as a major priority, and has strengthened its partnerships in this regard by implementing several programs, such as ‘Educate A Child’ affiliated to the Qatari Education Above All Foundation,” Talal Al Naama, the Second Secretary of the Permanent Delegation of the State of Qatar to the United Nations office in Geneva, said.

The comments were made during an annual United Nations Human Rights Council (UNHRC) meeting on the rights of children, where Qatar reaffirmed its perspective and developmental framework surrounding the promotion and protection of their rights.

The framework, which is a part of the Qatar National Vision 2030, takes into account basic needs of the child such as nutrition, health, education, shelter, and a safe and healthy environment that encourages and facilitates a child’s development and survival while ensuring protection and care.

“This has succeeded in annexing ten million who has been deprived of this right due to armed conflicts, natural disasters, and other circumstances, through the conclusion of 82 partnerships in 50 countries, at a cost of USD1.8 billion,” he said.

“The State of Qatar has contributed a third of it to global efforts between the private sector and the civil society and international organisations,” he added.

Similarly, the Ministry of Administrative Development, Labor and Social Affairs (MADLSA) and UNICEF signed a memorandum of understanding (MoU) to strengthen cooperation in the childhood affairs through the exchange of experiences, information and studies related to children.

The UN Convention on the Rights of the Child (UNCRC) is considered to be the most widely ratified human rights treaty in history. Under the terms of the UNCRC, governments are required to ensure children’s basic needs and help them reach their full potential.

The four core principles of the Convention are non-discrimination, the best interests of the child, the right to survival and development, as well as the views of the child.

In 2019, Qatar also contributed $50 million to support education services provided by the UN Relief and Works Agency for Palestine Refugees in the Near East (UNRWA) to Palestinian refugees in Jordan, Gaza, the West Bank, East Jerusalem, Syria and Lebanon. 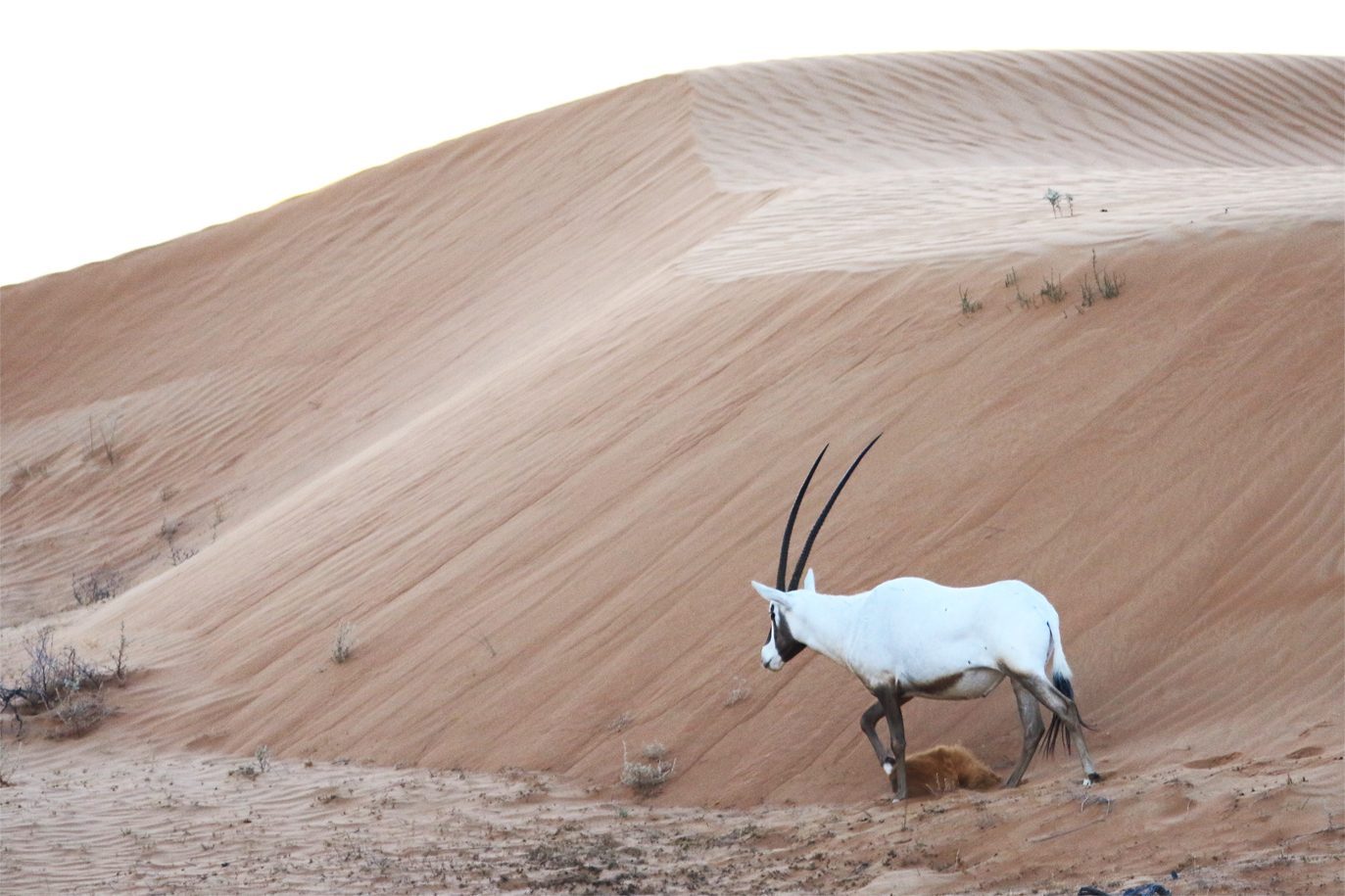