A Qatari group has purchased Italian fashion giant Valentino for $857 million, according to media reports.

The acquisition for Valentino, which was previously held by private equity owner Permira,  was conducted through Mayhoola for Investments SPC, an investment vehicle backed by a major private investor group from Qatar.

Rumors of the purchase circulated earlier this week, but with a lower price tag of $851 million.

“We are very pleased with this transaction. In recent years, despite the ups and downs of the luxury market, the company has always worked with great intensity and with a long-term vision, aiming to fully grasp the great potential of the brand.

Our work has led to a significant increase in revenues of approximately 60% between 2009 and 2012. The current positive evolution of Valentino will be further accelerated with the help of the new shareholder.”

Valentino joins a series of large purchases by Qatar in recent months, including four French hotels, Paris Saint-Germain football club, a large stake in Shell and the country’s investment in London’s Shard. 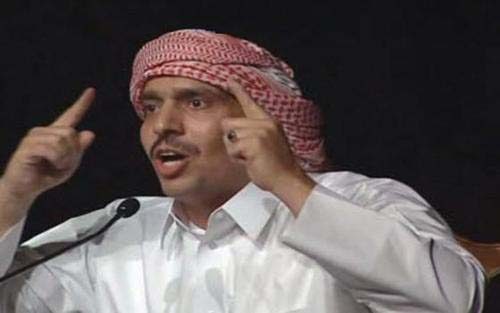