The US has held a new round of talks with Taliban representatives in Qatar, according to Pakistani newspaper The Nation.

Although unconfirmed, the newspaper cited unnamed sources saying the round of talks concluded “without any major breakthrough, probably, because of the negotiators from [the] US side.”

Two months ago, the UK’s The Times had reported that the Taliban were due to open a political office in Qatar, with US backing. But a Taliban spokesman did not readily back up the claim, and when the Qatari prime minister was pressed for details, he said only that the arrangement was “premature.”

So are there Taliban in Qatar now? Your guess is as good as ours. 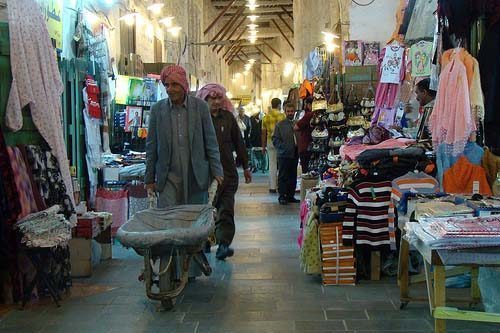 Saudi stirs up weekend debate as businesses ask for change