A Kuwaiti newspaper is reporting that five Syrian men with fake Turkish passports have been detained by “a Gulf country.”

According to the Peninsula, Kuwaiti Arabic daily Al Watan said the men wanted to sabotage a government and television channel that have “been critical of the Syrian government’s high-handedness in dealing with protests against the regime of President Bashar Al Assad.”

Anonymous sources say the men, who are being held at a secret location, belong to Syria’s Baath Party.

The five were planning to carry out attacks on media establishments that have been objectively reporting the political unrest in Syria and have been critical of the governments’ handling of the protests.

Notably, one of the countries in the GCC region is home to a television network that has been relentlessly exposing the brutal killings of the protestors by the military in Syria, the paper said…

The details of the passports have been given to the Turkish authorities concerned for investigation. 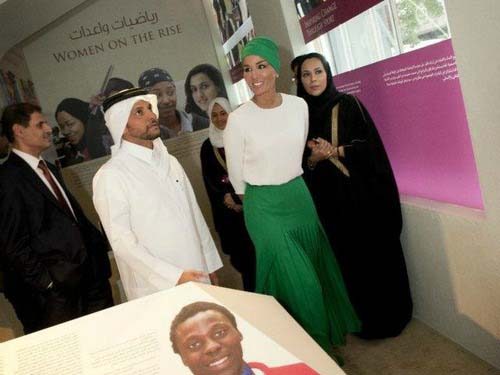