Though it dropped two spots in the global rankings, Qatar has been named the most competitive economy in the Middle East for the third year in a row, according to a new report released by the World Economic Forum.

The Gulf nation ranked 13th out of 148 countries in the Global Competitiveness Report 2013-2014, once again beating Canada, France and China, but coming behind more developed nations like Germany, the US, and Switzerland, which was 1st.

In regional second place, the UAE made it to the top 20 this year, jumping from 24th to 19th, and beating Saudi Arabia, which dropped from 18th to 20th. According to the WEF, Qatar dropped slightly in the rankings because this year’s assessment weighed innovation and business sophistication more heavily.

As a high-income economy, Qatar will have to continue to pay significant attention to developing into a knowledge- and innovation-driven economy…

To become a truly innovative economy, Qatar will have to continue to promote a greater use of the latest technologies (31st), ensure universal primary education, and foster more openness to foreign competition—currently ranked at 30th, a ranking that reflects barriers to international trade and investment and red tape when starting a business.

Credit: Images courtesy of the WEF Columnist: Gulf-wide practice of owning exotic pets is not ‘cool’ 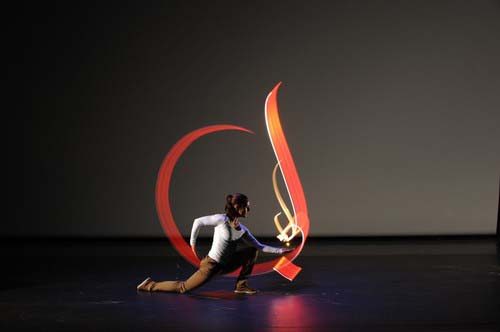