Qatar remains the most competitive economy in the Middle East, according to the newly released World Economic Forum’s Global Competitiveness Report 2011-2012.

Qatar, which is predicted to have one of the world’s fastest growing economies this year, ranked number 14 – up three spots from last year – and far surpassed many other Gulf countries, including the UAE, Bahrain and Kuwait.

Switzerland earned the top spot in the rankings and Singapore overtook Sweden for second place.

Factors working in Qatar’s favor include business sophistication, innovation and a lack of corruption and crime, according to the WEC’s Global Competitive Index.

But the country’s growth continues to be hampered by restrictive labor regulations, access to financing and an inadequately trained workforce, the report stated.

Read the full report here, or see below for more information on Qatar’s ranking.

Credit: Photo by Chris Price and released under Creative Commons 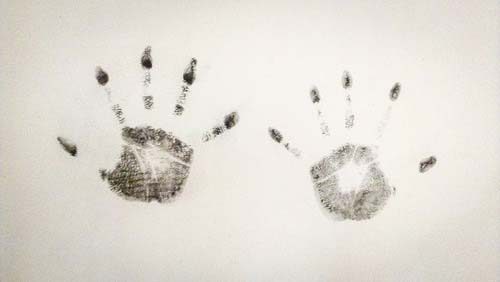