Though remittances to Asian countries jumped from 50 to 60 percent last year, the total amount of money that left the country is down 3 percent from 2010.

But that’s still chump change when compared to the business conducted by Qatar’s major banks.

“Due to the nature of their business, exchange houses appear to pose limited threats to financial stability,” the review said.

The total amount due to banks from exchange houses comprised less than 10% of their total assets. Some 20 exchange houses were operating in Qatar with assets equal to QR913mn, comprising around 0.1% of banking assets. 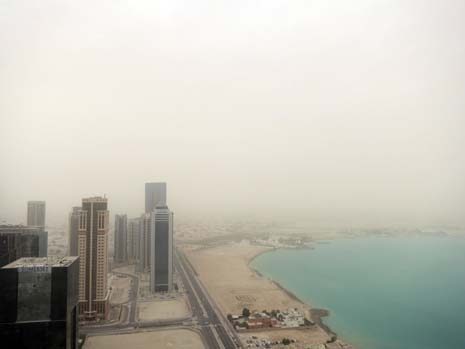