Ambitious women, take heart – Qatar is the best place in the world for a female to pursue higher education.

That’s the conclusion of investigation by the Independent in the run-up to International Women’s Day, which will be marked on Thursday.

Though notably, Qatar also joins Saudi Arabia, Yemen, Oman and Belize as worst countries in the world for women to be politicians, because no females are represented in parliament.

According to the article:

In Qatar six women are enrolled in tertiary education for every man. Questions remain as to whether their investment in education has led to the integration of women into the economy. The UK is ranked 38th. The worst country is Chad, where three times as many men are enrolled as women.

Qatar is not unaware of the lack of males pursuing higher education.

In its five-year national plan, the government states that it aims to increase college enrollment of Qatari men to 30 percent and women to 56 percent.

If 30 percent is the five-year goal, the current figures are likely to be even more dismal.

This is in part due to more attractive offers in the labor market or lack of sufficient qualification, the plan states.

The Independent names and shames Saudi Arabia as the worst place for women to: drive (because they can’t); to earn money; and to be an athlete. 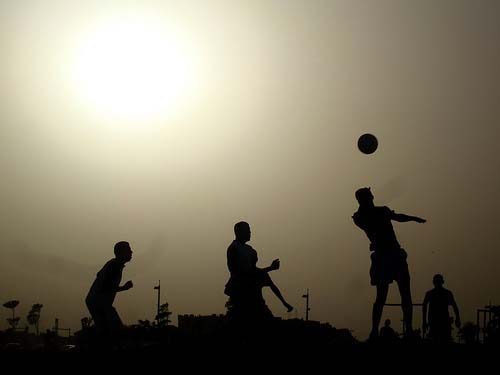