Q.media, which acquired a majority stake in the company last year, has previously announced plans to open some 50 multiplex cinemas in Qatar over the next three years.

That includes a giant $10 million cinema complex at the Pearl-Qatar’s Medina Centrale, which was slated to open in 2012; a 350-seat complex in Al Khor; and a 2,400 cinema complex in northern Qatar – possibly in Festival City. Both of those theaters are supposed to open sometime this year.

“Gulf Film is a great addition to q.media’s growing media and entertainment service portfolio, and we will utilize its unwavering market dominance to our benefit,” said group CEO Yousif R. Al Khater.

The company plans to expand Gulf Film’s operations in the Middle East and North Africa. 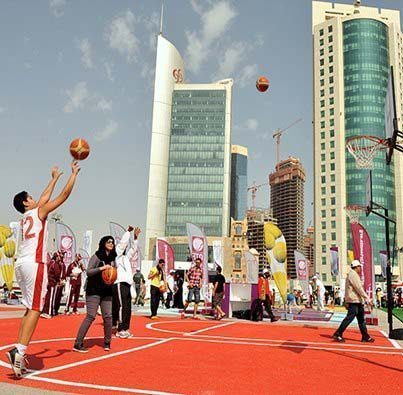 Everything you need to know about National Sport Day 2013