The Ministry of Culture, Arts and Heritage will issue new radio licenses to private companies after Ramadan, once the upcoming media law has been passed, the Peninsula reports.

No details have been offered about who the licenses would be awarded to, but the newspaper says Qatar Media Foundation (QMF) and ictQATAR will provide the frequency bands to the companies.

Independent observers have speculated that both news and entertainment could be offered on the new stations.

What do you think – good news, or too little too late? Survey: Western expats earn more than most in the Gulf 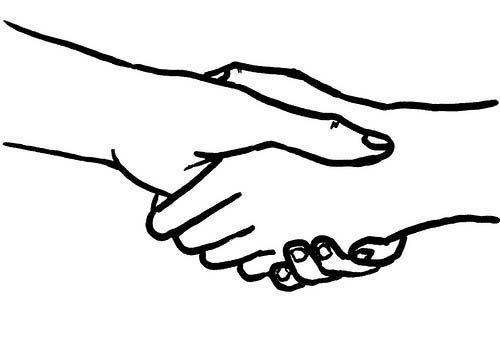