A criminal court date to determine responsibility for last month’s deadly Villaggio mall fire has been set for Sept. 6, the Peninsula reports.

The parents of the 13 children who were killed have been summoned by the court to attend the hearing, the report said:

It is not confirmed if the Public Prosecution has already filed the charges in the criminal court against the nursery and the management of the mall, but it did question several parents and gathered documents like cash receipts they received from the ill-fated nursery, Gympanzee, for the fee they paid…

According to legal circles, the cash receipts would help the prosecution to prove that Gympanzee was operating as a daycare facility without having a valid licence from the social affairs ministry.

The prosecution may likely charge the mall management for not having adequate safety measures in place and for negligence.

Qatar ordered the detention of mall executives and Gympanzee’s owner last month, but they have since been released pending the filing of charges, sources told Doha News.

A finding of blame would go in a long way in closing the gaping wound that the fire – and subsequent deaths of 19 people – has left on the psyche of Qatar residents.

The government has taken steps to ensure such a tragedy doesn’t recur – imposing stringent new regulations on nurseries, embarking on an emergency enforcement crusade and shutting down public establishments that aren’t up to safety code – including City Center mall and, temporarily, Landmark mall’s cinemas.

But just how effective or realistic these measures are remains to be seen.

Meanwhile, fires continue to break out across the country with disturbing frequency.

And on a personal level, victims’ families continue to struggle under the weight of their losses.

Martin Weekes, father of Lillie, Jackson and Willsher, the late 2-year-old triplets from New Zealand, once urged residents to have patience with Qatar as it investigated the fire.

But now even Weekes, who recently posted the following video in memory of his children, is demanding answers and accountability, according to comments he has left on Doha News.

Those who lost their loved ones are not alone in their grief.

Qatar residents have raised some QR18,000 to date through a purple ribbon campaign to help victims’ families.

Little Angels Ribbons, whose next big sale will be at Katara from June 28-30, divides proceeds and sends them through embassies or families who have responded to the group – at least eight families so far. 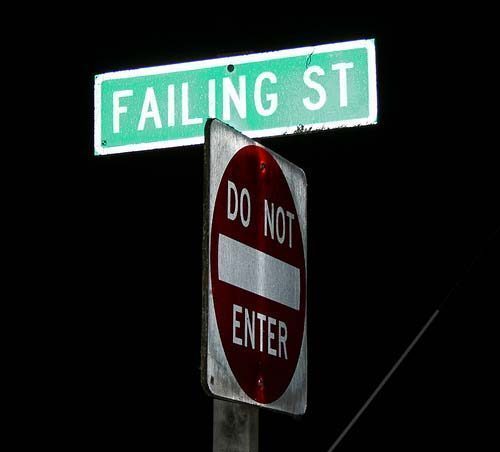 Peninsula: Why do so many initiatives fail in Qatar?