Faced with a shortage of fresh poultry, Qatar is preparing to import its first shipment of halal Bulgarian chicken, an official at the Qatar Meat and Livestock Company (also known as Mawashi) has reportedly told Al Sharq.

The availability of fresh chicken here has plummeted in the six weeks since Saudi Arabia banned the export of poultry to stabilize pricing at home.

KSA’s chickens previously accounted for a significant portion of Qatar’s poultry, 70 percent of which is imported, according to a feasibility study conducted by Mawashi.

It remains unclear when the Saudi export ban will end.

Despite initial claims that Qatar’s locally raised chickens could cover the shortfall left by the ban, many stores around Doha have been selling out of fresh poultry within hours of putting it on the shelves – if they carry any at all.

Mawashi, which this month began diversifying away from cattle, had previously announced that it would import frozen Bulgarian chicken into Qatar to “test” the market as part of a plan to ramp up poultry products in the country, the Peninsula reports.

Bulgaria was selected for the quality of its meat and Islamic slaughtering practices, Al Sharq said.

“We hope that this shipment arrives in the market soon,” the Mawashi official told the newspaper.

Have you had any trouble buying fresh or frozen chicken lately? 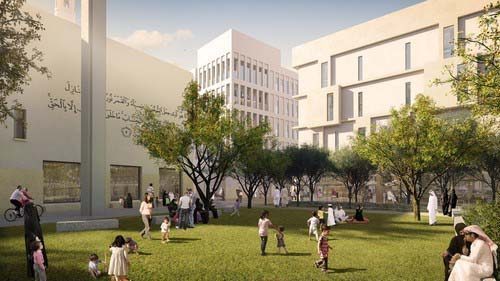