2015 was the hottest year the world has experienced in the more than 100 years that such records have been kept, according to NASA and the National Oceanic and Atmospheric Administration (NOAA).

However, this may have not been the case for Qatar, which saw record-breaking temperatures in 2015 but no overall jump, a local meteorologist told Doha News.

This week, NASA and the NOAA released a report containing separate analyses of 2015 global average temperatures.

In a statement, they said:

“Globally-averaged temperatures in 2015 shattered the previous mark set in 2014 by 0.23 degrees Fahrenheit (0.13 Celsius). Only once before, in 1998, has the new record been greater than the old record by this much.”

The scientists said that the climate pattern El Niño – which contributed to a hotter and longer-than-usual summer in Qatar – was a factor in the high temperatures.

However, they added that 2015 was “remarkable” even in the context ofEl Niño, and that the overall trend toward the warming of the planet was undeniable.

“Last year’s temperatures had an assist from El Niño, but it is the cumulative effect of the long-term trend that has resulted in the record warming that we are seeing.”

Though the overall temperature of the planet may have risen in 2015, the scientists pointed out that not every region of the world experienced record temps last year.

Speaking to Doha News, Abdulla Al Mannai, head of forecasting and analysis at the Qatar Meteorology Department (MET), said temperature averages for some days were higher than usual.

For example, in the summer Qatar saw days where the mercury rose up to 6C higher than previous years. But he added that 2015 was not the hottest year on record for the country.

That said, researchers here and abroad have been warning about how the rising global temperature will affect the region.

Late last year, new research stated that Qatar’s capital and several other Gulf cities would become “intolerable” by the year 2100 due to increasing concentrations of greenhouse gases.

Meanwhile, Qatar University researchers argued that the region could heat up even faster than that, leading to extreme weather-related disasters such as floods in Saudi Arabia and cyclones in Oman.

They advocated that the nation and its neighbors step up efforts to meet environmental challenges like pollution head-on, and to add more green spaces to cool down Doha and other growing cities. 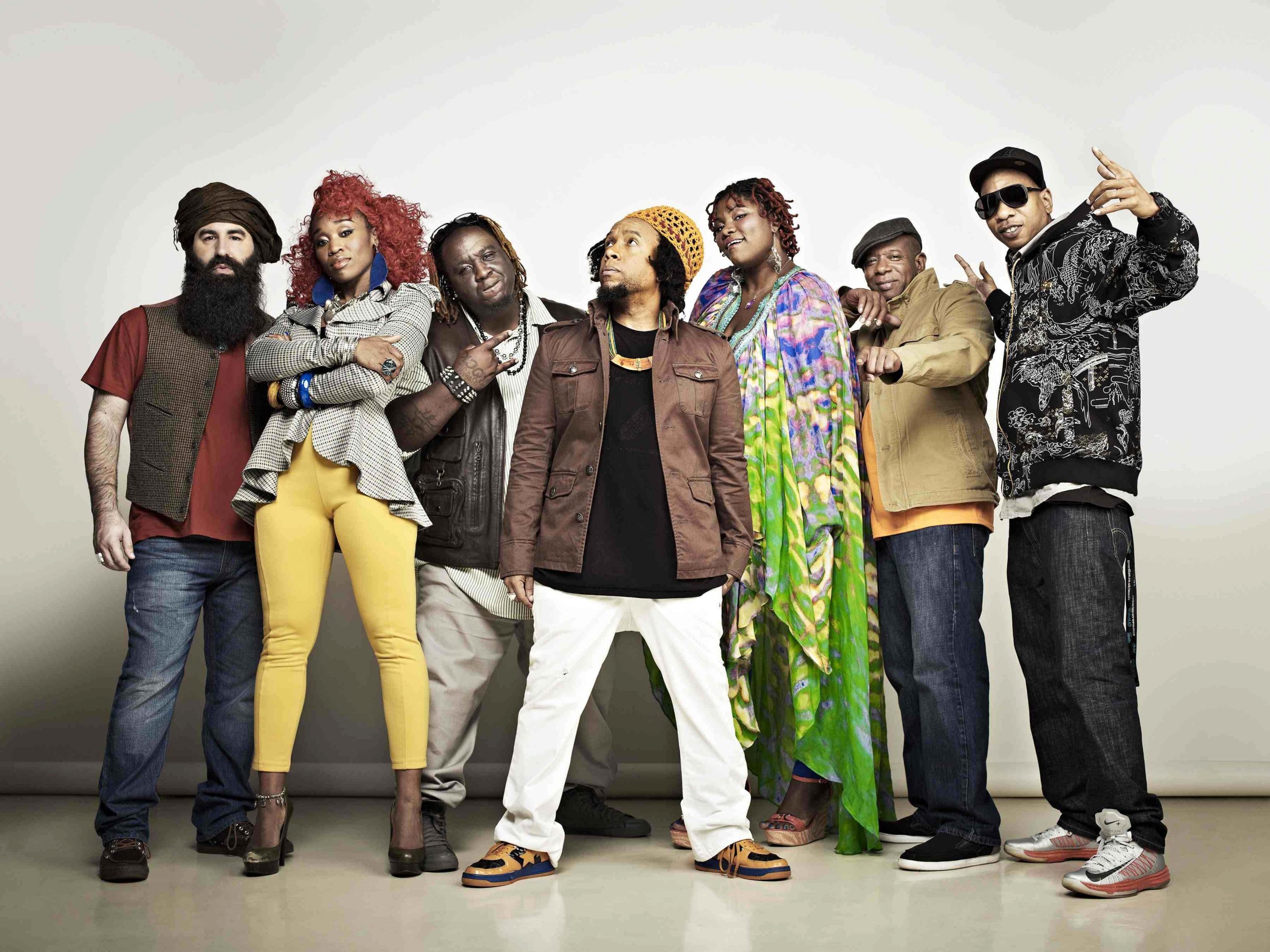