As more traffic radars are installed around Qatar, more motorists are being caught and fined for bad driving behavior.

According to newly released government figures, traffic radars ticketed more than 122,967 people in Qatar in November.

The number of fines also went up some 22 percent from October, according to the latest edition of the Ministry of Development, Planning and Statistics monthly report.

The increase comes after the installation of new high-tech radars at more than 60 intersections across the capital and along the Doha Expressway over the summer.

The new cameras catch speeding motorists and those who overtake on the right. Drivers who fail to buckle up or talk on the phone while behind the wheel can also be ticketed.

However, fewer drivers are being fined for driving through red lights, a penalty that carries a stiff QR6,000 penalty.

There has also been a significant decrease in fines issued for the non-renewal of car registrations over the past year.

Finally, the number of deaths in Qatar caused by car accidents appears to have continued to fall in 2015.

Some 236 people died in traffic accidents in 2015, according to official statistics.

But less than 150 deaths have been recorded so far in 2015, counting the 19 car accident fatalities that were reported in November.

The ministry does not explain how these accidents are tallied, however, or mention if the methodology has changed over time. 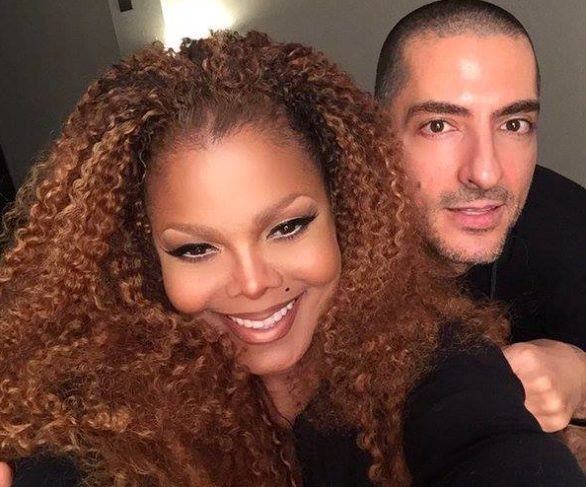 Temps to drop in Qatar as wind picks up this week