Netizens are still reeling from the news that Wadah Khanfar, media icon and longtime leader of the Al Jazeera Network, is stepping down after eight years at the top.

Why he’s leaving has been a subject of enormous speculation on social media networks like Twitter and Facebook, as well as theorizing by journalists from around the globe.

But the biggest questions are reserved for Khanfar’s replacement – a member of Qatar’s ruling family – and how his leadership will affect the channel’s independence. Jazeera’s new director general has an impressive résumé, but no journalism chops.

Educated in Europe and Qatar, he has worked abroad and at home on hundreds of petroleum engineering projects. A former executive at Qatargas, Al Thani sits on the board of Qatar University’s College of Engineering and, according to Gulfnews, “is seen as a success model for young Qataris following a series of achievements in the gas sector.”

In contrast, Khanfar started at Al Jazeera’s Arabic news channel as a South Africa analyst and correspondent, before covering Afghanistan and the Iraq war, and then rapidly ascending to the top post.

“Arabs will be watching closely to see if his successor clips Al Jazeera’s wings,” Blake Hounshell of Foreign Policy magazine writes in an editorial titled, “The end of the Al Jazeera decade?”

Concern about the network’s editorial independence has been echoed across the Internet, but not everyone is apprehensive about Khanfar’s exit.

Khalid Al Sayed, the Qatari editor-in-chief of the Peninsula, welcomed the changing of the guard, but with conditions, saying the network would ”need to debunk the belief — with its professionalism and clear editorial policies — that Aljazeera is indeed not a tool of the government.”

We hope that the new director-general will do all it takes to add to the network’s credibility and trustworthiness…We hope Aljazeera will focus not only on the negative news but also on positive developments.

More importantly, we hope that the new director-general will consider news and issues about Qatar to show to the world that Aljazeera provides a balanced point of view and prove to critics that Aljazeera does not have double standards.

A Qatari at the helm will help Aljazeera provide balanced coverage as well as push government authorities to finally come out with the much-awaited media law.

What do you guys think? How might Jazeera’s new leadership affect its reporting, if at all? And what implications will this have for Qatar? 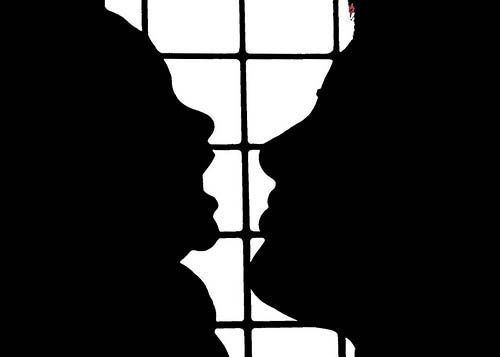 Ramadan diary: Why this month matters so much to a person as irreligious as me Doha Players to perform ‘The Wizard of Oz’