State-organized telecom provider Qtel has announced it will begin to roll out its 4G high speed mobile internet service in the latter half of 2012.

“We believe that broadband will provide a key platform for growth in the future and are taking the necessary steps to ensure we are in a leadership position.”

The company first announced the upcoming service some five months ago, adding that full rollout of its 4G LTE service would take three years as 900 base stations are installed across the country.

Populated urban centers, such as Doha, will be the first to come online. No word yet on pricing, but previous remarks from the company were that it will “have to be affordable.”

What do you think? Excited? 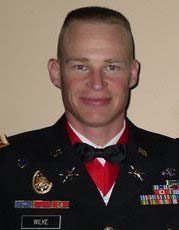 US soldier dies as ‘non-combatant’ in Qatar