Qatar residents are one step closer to obtaining superfast 4G mobile internet as Qtel rolls out a trial of its network in select areas around Doha.

The service, which is expected to be more than three to six times faster than the existing 3G network, will allow users to stream high-definition videos and have quick access to other high-bandwidth content while on the move, Qtel’s CEO said in a press conference today.

While streaming a movie there, the network reached 60Mbps, or 7.5MB per second.

The state telecom provider has selected a few hundred residents to test out the service in areas accessible to its 100 new 4G (LTE) towers, whose locations include Souq Waqif, Aspire Park, Al Waab St., West Bay, Katara, the Corniche and Sealine.

The company expects to more than double the number of towers to provide full coverage of Doha by year-end or early 2013, a spokesman told Doha News.

At that time, pricing schemes for the new service and smartphones that are 4G-compatible will be released for sale.

A complete rollout across Qatar will take three years and involve some 900 base stations.

Meanwhile, those testing the service – a mix of heavy internet users and VIP Qtel customers – have been asked to “push the limits” of 4G internet usage to test the network for weaknesses, the spokesman said.

That includes using the provided 4G SIM cards and modems for big uploads and downloads, video conferencing, game-playing and more, even at the beach.

Learn more about 4G LTE through this video. 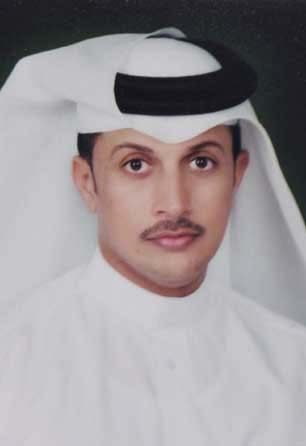