Qatar’s largest bank says it looks forward to helping make the Qatar 2022 World Cup a ‘success to be remembered for generations’.

FIFA announced on Wednesday that QNB- the largest financial institution in the Middle East and Africa- as an official supporter of the FIFA World Cup Qatar 2022.

QNB Group is now the Official Bank of the tournament and will benefit from “various assets and rights across the region, as well as branding exposure.”

The Qatari commercial bank has an extensive network of ATMs in different locations across the state and will be exclusively the provider of ATMs at all eight FIFA World Cup Qatar 2022 stadiums.

Commenting on the announcement, FIFA Secretary General Fatma Samoura said that “ as preparations continue for next year’s FIFA World Cup in Qatar, we are delighted to welcome QNB Group to our team of Commercial Affiliates as a Regional Supporter. QNB Group is a well-respected Qatari institution with many locations and financial facilities that I am certain will be of great assistance to fans during the FIFA World Cup.”

The collaboration is set to start during the FIFA Club World Cup™, where the agreed upon services will be available during all games

The matches taking place between February 4 an 11 2021, will feature six top teams from around the world competing for the prestigious international football club trophy.

QNB Group’s CEO, Abdulla Mubarak Al Khalifa, said that “QNB’s brand, the most valuable banking brand in the Middle East and Africa, will prove influential in making the tournament a success that will be remembered for generations.” 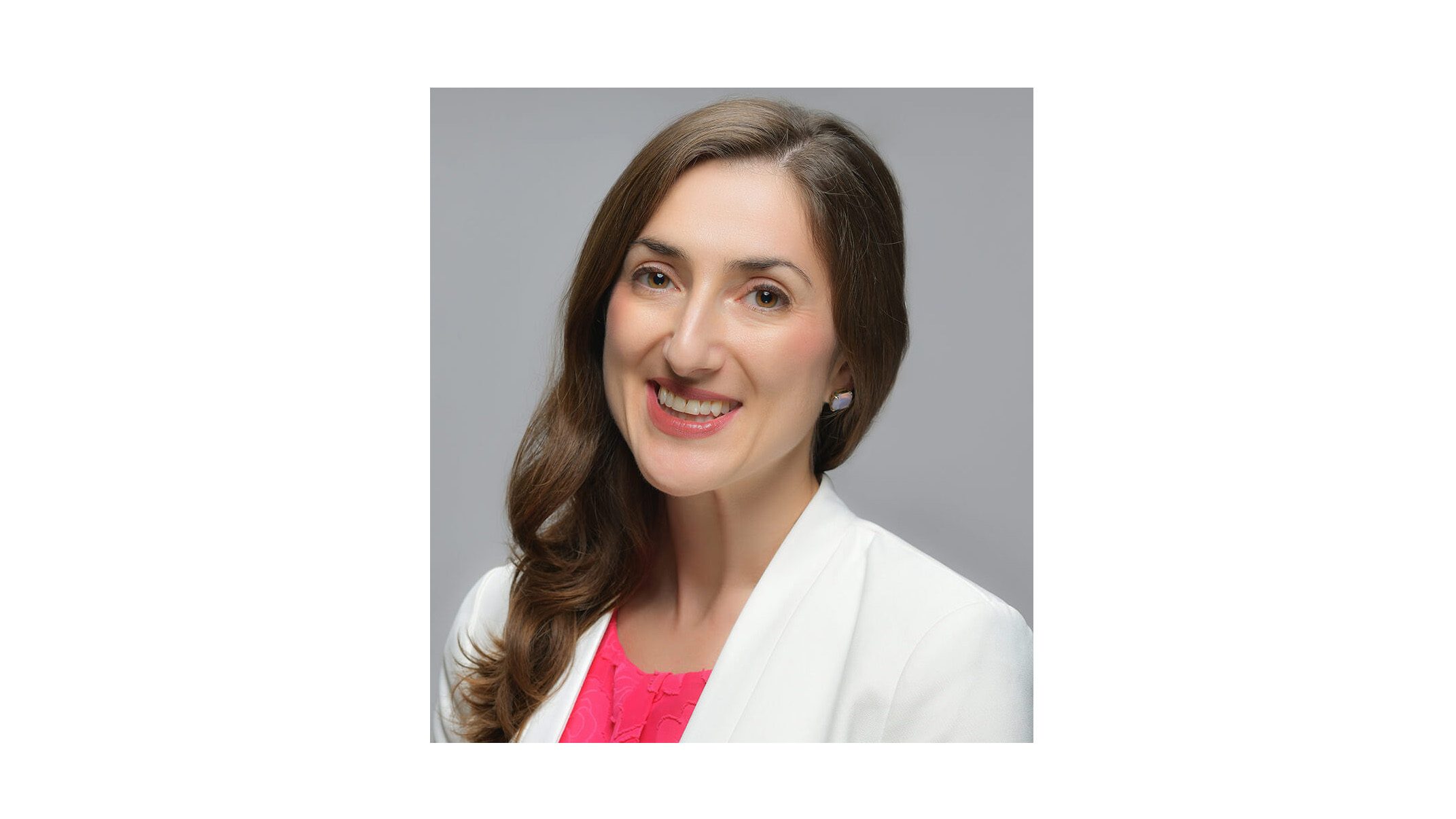 Professor who made racist comments against Qataris awarded $700,000 funding grant