Qatar-based pro-Palestinian group calls on the Qatari delegation in UAE to withdraw from Expo 2020 Dubai for welcoming representatives of occupying Israel.

Qatar Youth Opposed to Normalisation [QAYON] called for boycotting Expo 2020 Dubai as it considered participating in this event an act of normalisation with the occupying state of Israel.

“We, the youth of Qatar against normalisation, denounce the reception by the organizers of the Expo 2020 Dubai of representatives of the occupying state, which coincides with the anniversary of the second uprising, and we call on everyone to boycott this normalisation forum.”

“We also condemn the participation of the State of Qatar in this normalisation forum, and we consider this participation as a contribution to the liquidation of the Palestinian cause, which we do not accept. Do not represent us as Arab Muslim people who believe in the cause,” QAYON said in a thread on Friday.

The youth body urged all Qataris and Arabs to hold all those who participated in the forum accountable and demanded they withdraw immediately and officially declare their boycott.

“The Qatar Youth Group Against Normalisation calls on the participating official delegation to withdraw, and we call on all individuals and institutions participating Generally or on a personal level in this normalisation forum to declare their boycott of it,” it added.

QAYON noted that organizers did not only invite an Israeli delegation to participate in the event, but Emirati authorities also involved Israeli police in security operations in the exhibition, which is considered “normalisation with the Zionist entity on several fronts.”

The latest move by QAYON came in response to the official Boycott, Divestment, Sanctions (BDS) movement, which earlier called on the public and all relevant entities to boycott the Dubai expo.

The European Parliament called for boycotting the Dubai Expo and urged international companies sponsoring the event to withdraw their sponsorship. In addition, it asked member states not to participate due to the UAE regime’s record of human rights violations and persecution of women and migrant workers and its role in the Yemeni war.

The event, which opened on Thursday, is the first world affair to take place in the Middle East and the first major global event to be held since the pandemic. 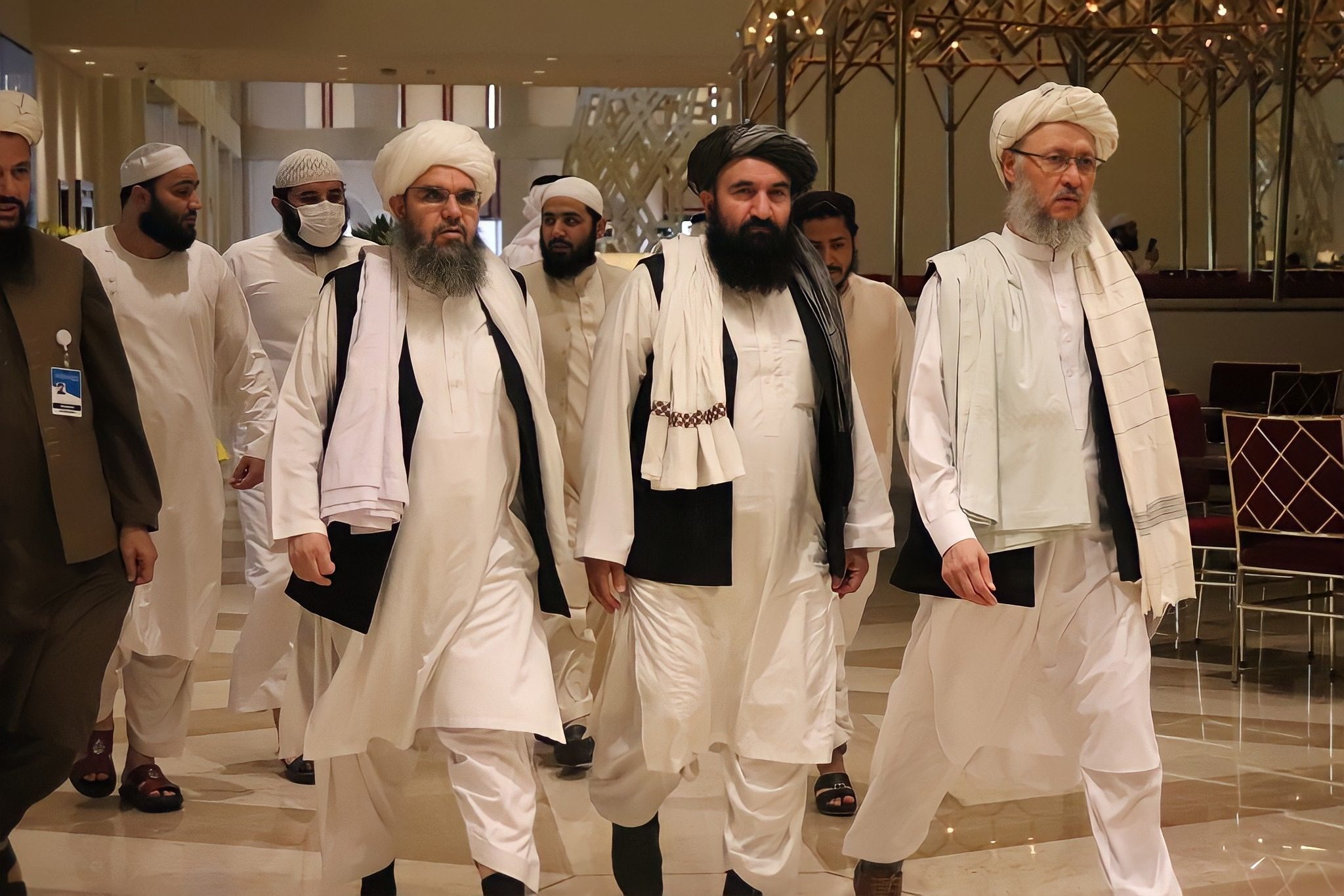