Sidra Medical and Research Center has announced a new appointment to its senior management team as it works to hire more than 4,000 extra staff.

She will be in charge of learning and development within the organization, as well as developing programs to attract new talent, Sidra said in a statement.

Al-Obaidly was previously vice president of HR national talent management at Qatar Airways Group and before that, worked at Qatar Olympic Committee.

Peter Morris, chief executive of Sidra, said Al-Obaidli’s appointment comes as the organization aims to recruit more than 4,000 clinical and non-clinical staff ahead of the opening of the main hospital, which is still under construction.

“We are moving forward at great pace, as we gear up for our outpatient clinic becoming fully operational early next year, as well as embarking on an extensive recruitment drive,” he added in a statement.

This will be a signification expansion from Sidra’s current staff numbers, which are expected to be around 1,500 by the end of this year.

The drive comes less than a year after Sidra cut more than 200 jobs in what it described at the time as a “rightsizing plan.”

Speaking to Gulf Times this summer, Morris said recruitment would be a “critical focus” of the organization over the next year and more.

“The pace and scale of expansion of our services will depend on our ability to recruit suitably qualified staff from Qatar, the GCC and indeed globally as certain very specialized staff are in short supply worldwide.”

Nearly 60 vacant posts are currently being advertised on Sidra’s website, including more than a dozen physician roles, some management positions, vacancies for nurses and other medical professionals and technical staff.

Most of these positions have closing dates for applications in the coming months. Recruiting medical staff can be a lengthy process, taking up to a year to fill specialized roles.

The doctors’ vacancies currently being advertised include a specialist in radiology, pediatric emergency medicine and pediatric dermatology.

There are also a number of new roles in adult medicine, signaling an expansion of existing services which currently only cater to children and adolescents.

A physician in adult anesthesiology, obstetrics and gynecology doctors and child and adult psychiatrists are among the specialties being sought.

These roles all require candidates to have had some years of experience working in hospitals in North America, the UK, Ireland, Europe, Australia or New Zealand, according to the job specifications.

Other new roles include a physical therapist, manager of infection and prevention control, radiography manager, a biomedical engineer and a nurse practitioner specializing in pediatric immunology.

A Sidra spokesperson told Doha News the recruitment drive would take place over the next two years.

The organization has not publicly confirmed a timeline for the opening of the entire hospital, which has been delayed for years.

After numerous hurdles, Sidra partially opened in May this year with the launch of some pediatric outpatient clinics.

By January 2017, it expects outpatient services to be fully operational, with more than 40 clinics and services.

Construction continues on the main hospital building, which is now years behind schedule.

When complete, it will have 400 beds, with capacity to expand to 550 beds later.

Sidra has made a number of key appointments over the last year, including Minister of Public Health Dr. Hanan Al-Kuwari to the board of governors. 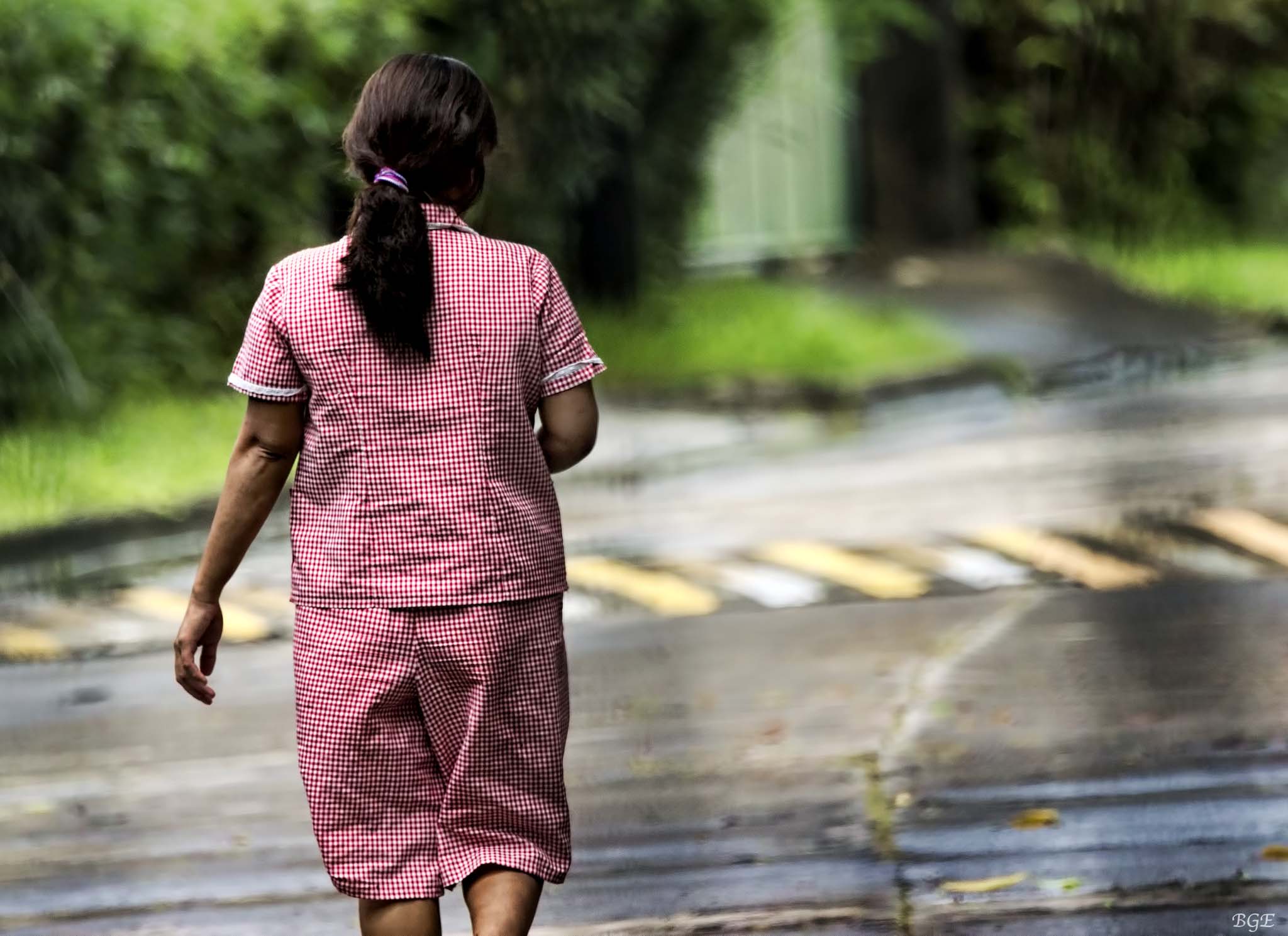 Domestic workers in Qatar plead for help in handwritten note