Qatar’s former first lady has lamented the loss of traditional language skills among Arab children, saying that the misuse of social media has harmed the Arabic language and introduced young people to “electronic linguistic jargon.”

Sheikha Moza bint Nasser made her remarks at the second edition of the Renaissance of Arabic Language Forum, held under the theme “Linguistic Upbringing of The Arab Child.”

She said speaking Modern Standard Arabic (fusha) has become a foreign language for many Arabs.

“We let our children speak languages other (than Arabic), even to their parents,” Sheikha Moza said.

She said Arabs have failed to use communication technology to strengthen their children’s language skills. Youth play video games and other entertainment devices that “we have failed to locally produce or Arabize,” Sheikha Moza said.

In a video of her speech, posted on YouTube by Al Rayyan channel, she expressed her sadness that decades ago children spoke better Modern Arabic than today.

She said that Arabs had two choices: either to surrender to complete globalization, or find a way to live in harmony with it while maintaining “our language and identity.”

Many Arab children are averse to using modern standard Arabic and prefer to use local dialect or foreign languages, according to the forum’s official website.

Modern Standard Arabic is different from the dialect frequently used in the Gulf.

And despite Arabic being Qatar’s official language, the large number of expats living in the country means English is the most commonly heard language in the Gulf state.

In a 2012 interview with the New York Times, Fatma Said – a researcher in applied linguistics at Birkbeck, University of London – said many Arab youth hear English from the nannies, drivers and cleaners in their homes:

“I’ve heard plenty of young Arab children who speak English with a Thai or a Philippine accent” picked up from domestic help, she said at the time.

Said added that the wealthy families enrol their children in private schools, where the language on instruction is typically English, while some state schools suffer from low-quality teaching.

Sheikha Moza argued that preserving the Classical Arabic language is part of protecting the Arab identity.

”Nations protect their languages before anything else, and Arabic to us, as described by Al Aqqad is a ‘protective identity,'” she said, referring to the late famous Egyptian poet and writer.

She explained that people’s harmony with their cultural, language and identity helps keep them productive and stable.

Conversely, losing the connection to one’s heritage can lead to negative behavior and even contribute to violent outbursts, Sheikha Moza added.

She argued that ignoring and sidelining the religious and ethnical identities of migrants in some western countries may be a contributing factor to the tensions seen in some states.

Sheikha Moza gave several reasons for the challenges in using classical Arabic. She said it starts in the home, where family members prefer to use a local dialect when speaking to one another.

Writers, intellectuals and artists now speak to media outlets in their local colloquial dialects, according to Sheikha Moza.

To help address this, she suggested simplifying the Arabic language in school curriculums and requiring local television programs to use Modern Standard Arabic.

Qatar has launched multiple initiatives over the years to strengthen the use and presence of the Arabic language.

In 2012, the Emir ratified a decree stating that billboards should be primarily in Arabic, although foreign languages can be included as supplementary text.

Those who violate the law would have their advertisements removed “by force” and could face up to QR20,000 in fines.

The same year, Qatar University was ordered to change its primary language of instruction from English to Arabic for some of its majors.

This was despite concerns from students that they would not be prepared to enter a globalized job market. 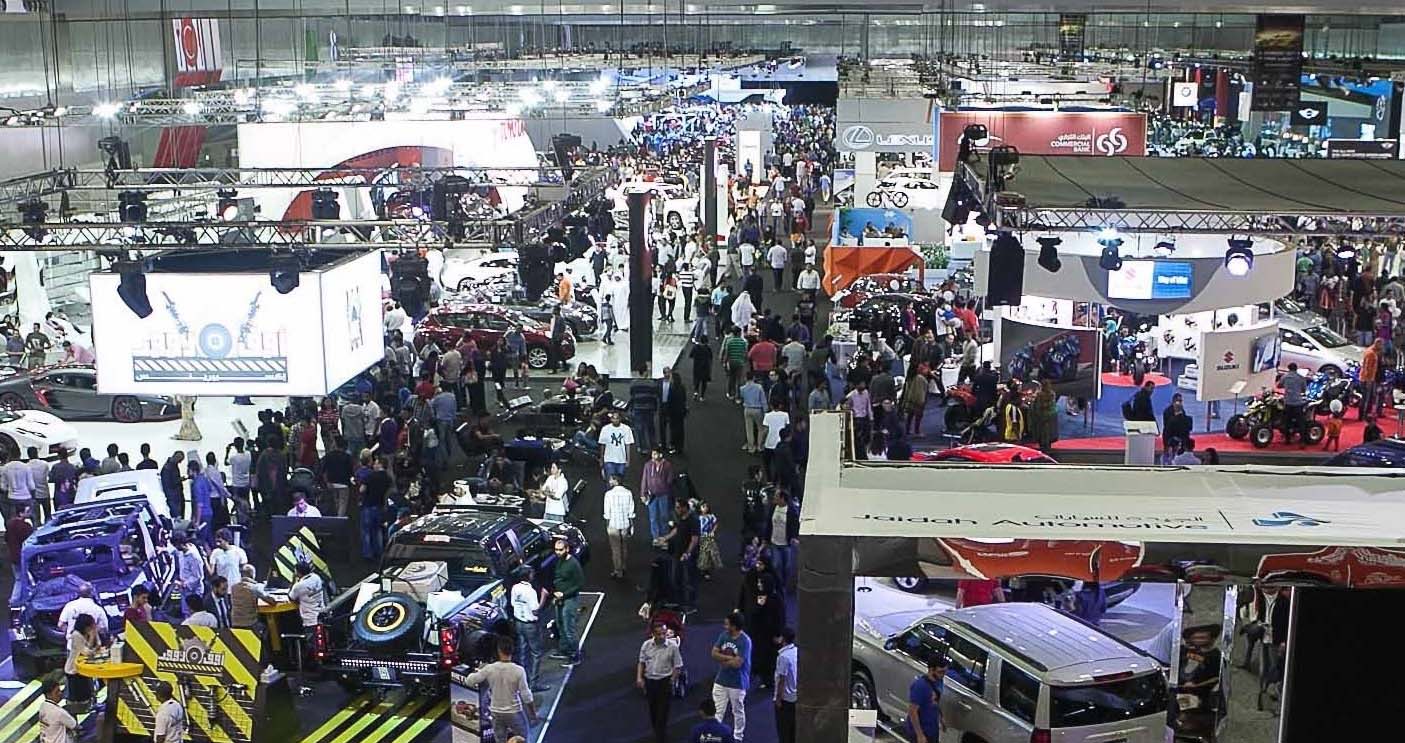