The aid included food necessities, Zakat money, and Eid clothes for those in need.

Around two million vulnerable people in 32 different countries around the world benefited from Qatar Charity‘s Ramadan aid this year, the organisation announced.

The aid came as part of QC’s ‘Ramadan of Hope’ drive to help millions of people globally during the holy month to help alleviate burdens facing vulnerable communities.

Depending on the needs of the community, the volunteers distributed food baskets and meals, Zakat Al-Fitr as well as Eid clothing to bring joy to thousands of orphans, disabled people and families in need around the world.

Read also: Qatar distributes Eid clothes to thousands of orphans around the world.

In 29 countries, over 4,390 vulnerable orphans received Eid clothes thanks to generous donations from the public. Meanwhile, more than 60 thousand people in need received food baskets and iftar meals in different countries across Africa.

QC also distributed ‘breakfast’ iftar meals to Syrian refugees in Turkey, Turkish families with limited income and families of orphans that are sponsored by the organisation. The food was distributed in four different states: Gaziantep, Kilis, Anlıurfa, and Sküdar in the province of Istanbul, and included more than 90,000 iftar meals to some 18,000 families across Turkey in Ramadan alone.

Meanwhile in Syria, the charity distributed around 3,157 food baskets to internally displaced people across a number of camps in Idlib. The baskets were filled with 1-month worth of essential food to help residents of the camp for the entire month of Ramadan.

In a statement, Qatar Charity extended its gratitude to all those who provided support and assistance or contributed to the implementation of its projects in the past month, including private sector institutions and companies, banks, malls, hotels, social figures, volunteer and youth initiatives, and Qatar’s own community. 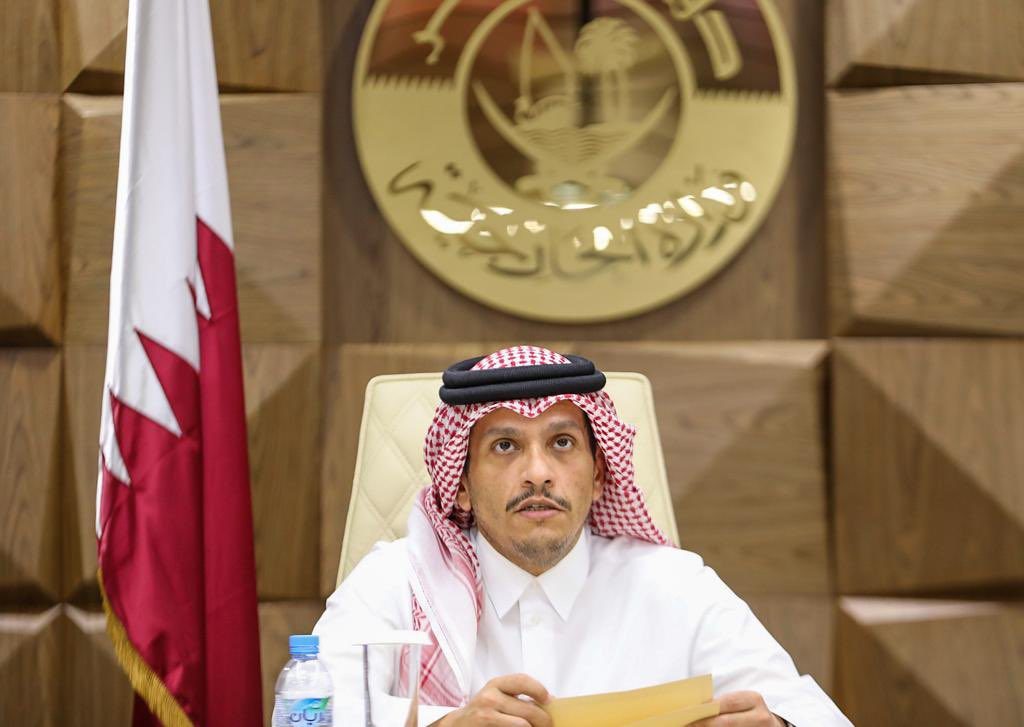