More than 150,000 people returned to Qatar last month following the Eid Al Adha holidays, causing the population to jump to 2,553,393 by the end of September.

That represents an 9 percent growth from the same time last year, and a six percent jump from August, according to Ministry of Development, Planning and Statistics (MDPS) figures.

Despite the big increase, Qatar is still more than 30,000 people away from its all-time population high of 2,587,564. It reached that at the end of May this year.

The number of people in Qatar has been growing in leaps and bounds for the past few years due to development projects ahead of the 2022 World Cup.

Average growth from January to September in both 2015 and 2016 has been about 5.5 percent.

However, government officials have forecast that population growth will begin tapering off around the middle of next year, as various construction projects conclude. 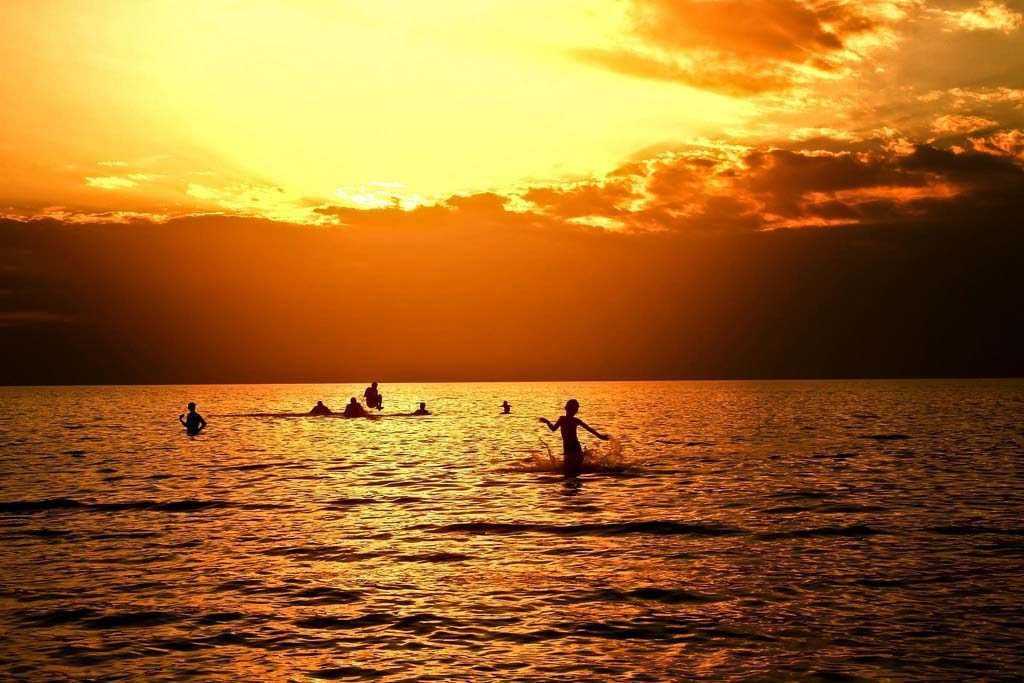 HMC: Protect kids from heatstroke by keeping them indoors