Doha has been ranked as the second safest city globally.

“Acting on complaints about thefts at some shops in the Industrial Area, a special investigation team was formed for search and investigation, leading to the arrest of two African nationals,” read a tweet by the MOI.

The Qatari ministry said that the two thieves confessed to the charges raised against them and were able to recover some of the items they stole from the shops in the area. The MOI also referred the accused to the judicial authorities for further legal action.

In response to the latest crime, the MOI called on shop owners to install surveillance cameras whilst properly securing their doors and windows to further prevent such crimes from occurring in the future.

Petty crimes such as theft are not common occurrences in Qatar, rendering this event a surprising change on the country’s placid agenda.

Earlier this week, Doha ranked as the second safest city globally after Abu Dhabi, according to Numbeo’s “Crime Index by City 2022” report, which covered a total of 459 cities across the world.

The crime index calculations are based on the overall degree of crime in the city or country, whilst the safety index is an approximation of the general safety levels.

Doha also maintained its ranking since last year and comes as Qatar continues its efforts to provide a secure environment for its residents.

Qatar has also been ranked as the safest country in the world, followed by the UAE, Taiwan, Isle Of Man, Oman, Switzerland, Hong Kong, Japan, Armenia and Slovenia. 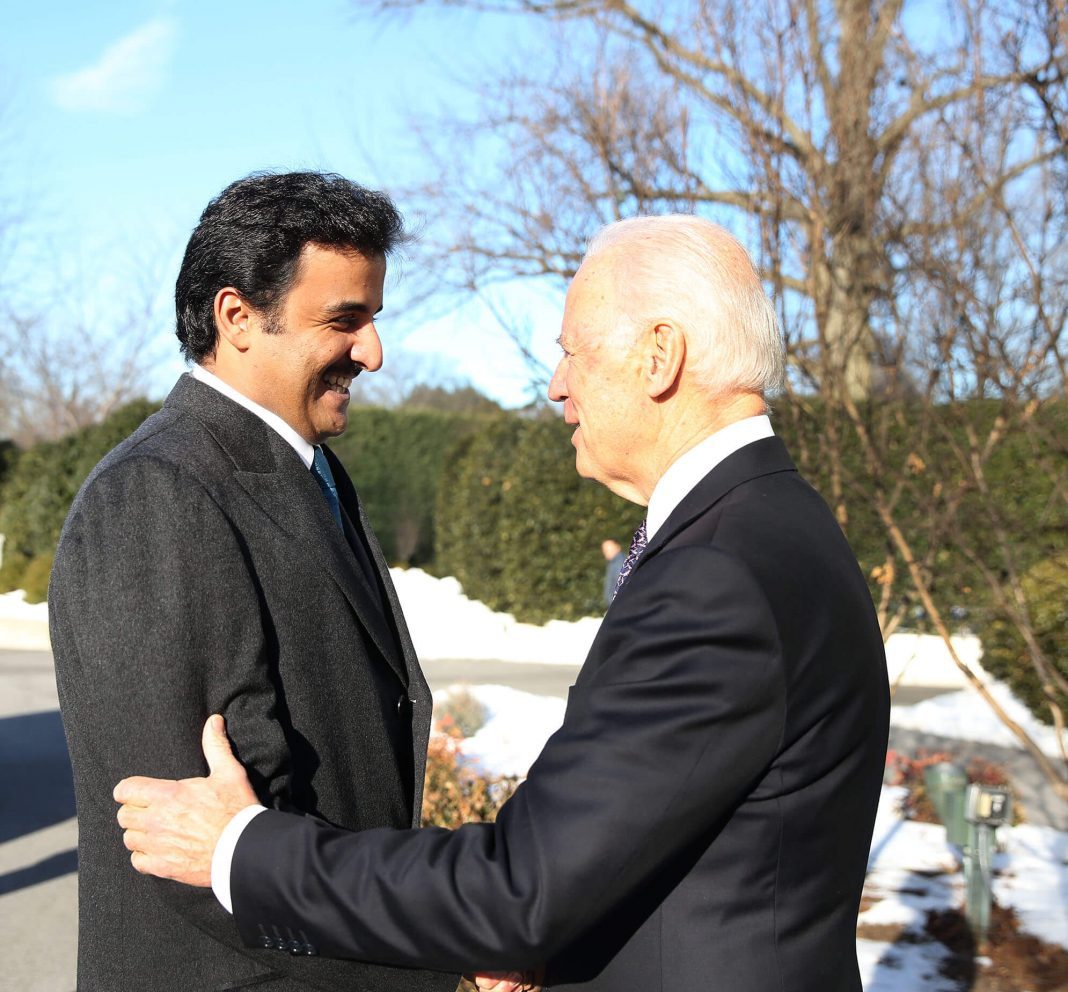