Qatar’s hotels struggled to maintain occupancy levels in the first five months of 2012 – unlike many other countries in the region, concludes a report by Ernst and Young, analysed by the Gulf Times.

The E&Y ‘Middle East Hotel Benchmark Survey’ says that average Doha hotel occupancy was down 4% percent on the same period in 2011.

In comparison, occupancy in all of Dubai’s hotels increased by 3%. Madina and Jeddah in Saudi Arabia also saw growth, although the Saudi capital Riyadh fared less well, with no change in its occupancy since last year.

Despite the drop in customers, Qatar plans to open 17 new hotels this year, adding 3,819 rooms to the hospitality sector a senior official at the Qatar Tourism Authority said.

Why do you think Qatar’s hotels are not performing as well as other countries in the region? 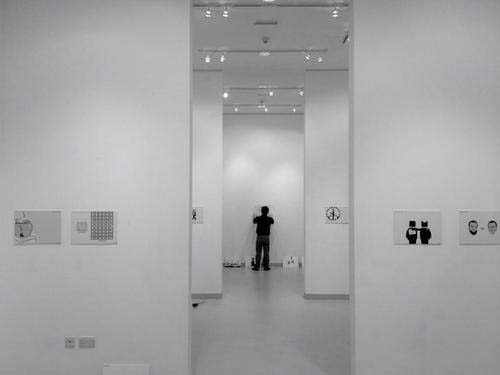 Cartoons, birthdays and books – four fun things to do this week in Doha