Food outlets in Qatar should expect more inspections in the run-up to and during Ramadan, which kicks off next month, officials have said.

Speaking to the Peninsula, a government representative said the inspections will be done by the health ministry, as well the Ministry of Municipality and Environment and the Ministry of Economy and Commerce.

The inspections are needed because employees tend to rush to meet demand and may “not give proper attention to the health standards and requirements,” he added.

Muslims follow a lunar calendar, so the exact start of Ramadan won’t be announced until closer to the end of next month.

However, the first day of fasting is expected to be around Saturday, May 27.

And Eid Al-Fitr, the festival that marks the end of the month, is estimated to start on June 25, Al Jazeera reports.

During the daylight hours in Ramadan, Muslims abstain from eating, drinking, smoking and other pleasures.

They then break their fasts at sundown, and continue this tradition daily for about a month.

Despite the focus on abstention, Ramadan tends to be a social time, as workplace hours are shortened by law for almost everyone.

Additionally, restaurants and cafes that are closed during the day stay open late at night.

To avoid food poisoning and stomach ailments such as indigestion, authorities recommend people do not overeat after breaking their fasts.

Speaking to the Peninsula, the government official also advised:

Are you excited about Ramadan? Thoughts? 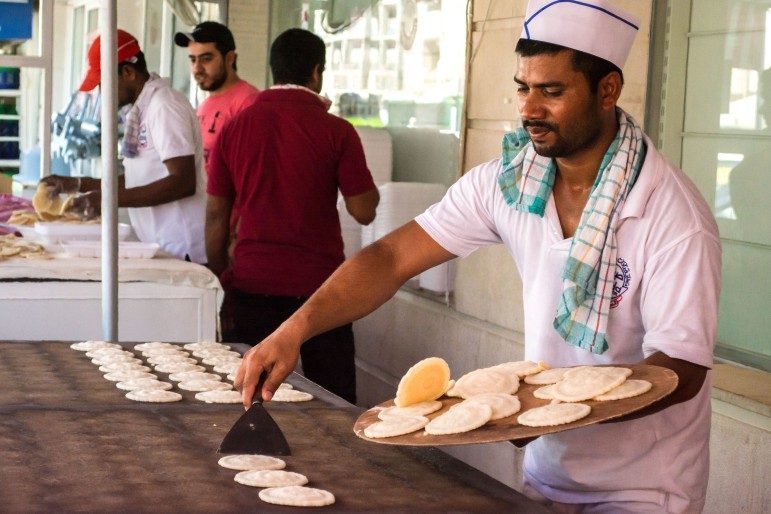 HBKU commencement kicks off week of graduations at Qatar Foundation

Israel’s power expected to ‘decline’ along with fortunes of Western nations: expert