Qatar’s foreign minister took part in a panel on innovative mediation at the Antalya Diplomacy Forum on Friday.

Top Qatari and Kuwaiti diplomats spoke in a panel on innovative mediation at the Antalya Diplomacy Forum in Turkey on Friday.

During his speech, Sheikh Mohammed said the nature of conflicts is evolving and becoming more complex and diverse.

Conflict in cyberspace has increased, Sheikh Mohammed noted. He emphasised that due to this, there is no mediation framework for conflicts of this nature, and that the idea of mediation needs to be further developed.

The development of technology has triggered the emergence of new mediation areas, he added.

Sheikh Mohammed emphasised the basics of mediation, and how the concept is based on human contact and reaching out to the parties involved in the conflict.

To do so, it is important to be trusted, Qatar’s FM added, as well as to act as not only a mediator but also a facilitator that makes the dialogue between the conflicted parties easier.

Sheikh Mohammed said a mediator enters a dangerous zone when the mediator begins imposing solutions, rather than suggesting common ground.

A mediator should be fast and agile, Sheikh Mohammed said, noting the importance of  choosing a country that has a command of the regional dynamics as a mediator.

A suitable mediator must be found based on the conflict and its location, as well as the mediating country’s relation to the conflicting parties and the ‘track record’ of the facilitating party.

Sheikh Mohammed used Qatar’s mediation in Darfur as an example, in which Doha’s efforts ultimately led to a commitment to develop new villages for internally displaced people as well as healthcare opportunities.

Sheikh Mohammed ended his speech by highlighting the importance of strengthening multilateralism and its frameworks and bodies, be they regional or international.

Speaking on the Afghan conflict, Qatar’s FM said it was a complex conflict as it was one that involved multiple conflicting parties, but that the ultimate goal was to bring about peace in Afghanistan.

The first step towards this peace, he added, was striking the agreement between the US and the Taliban in February 2020 to withdraw all remaining foreign troops from Afghanistan. However, since then, not much real progress has been achieved.

The official also said there is “no consensus” on what the future of Afghanistan will look like, noting the first goal there is to achieve a ceasefire between the government and the Taliban, as well as a consensus among the different Afghan parties.

The Gulf state has been facilitating the ongoing Afghan Peace Process since September last year with hopes to establish peace and stability in Kabul after decades of conflict.

Sheikh Mohammed highlighted that Qatar wants to attend the Istanbul meeting between world leaders, adding that this has not yet happened due to “complexities.” 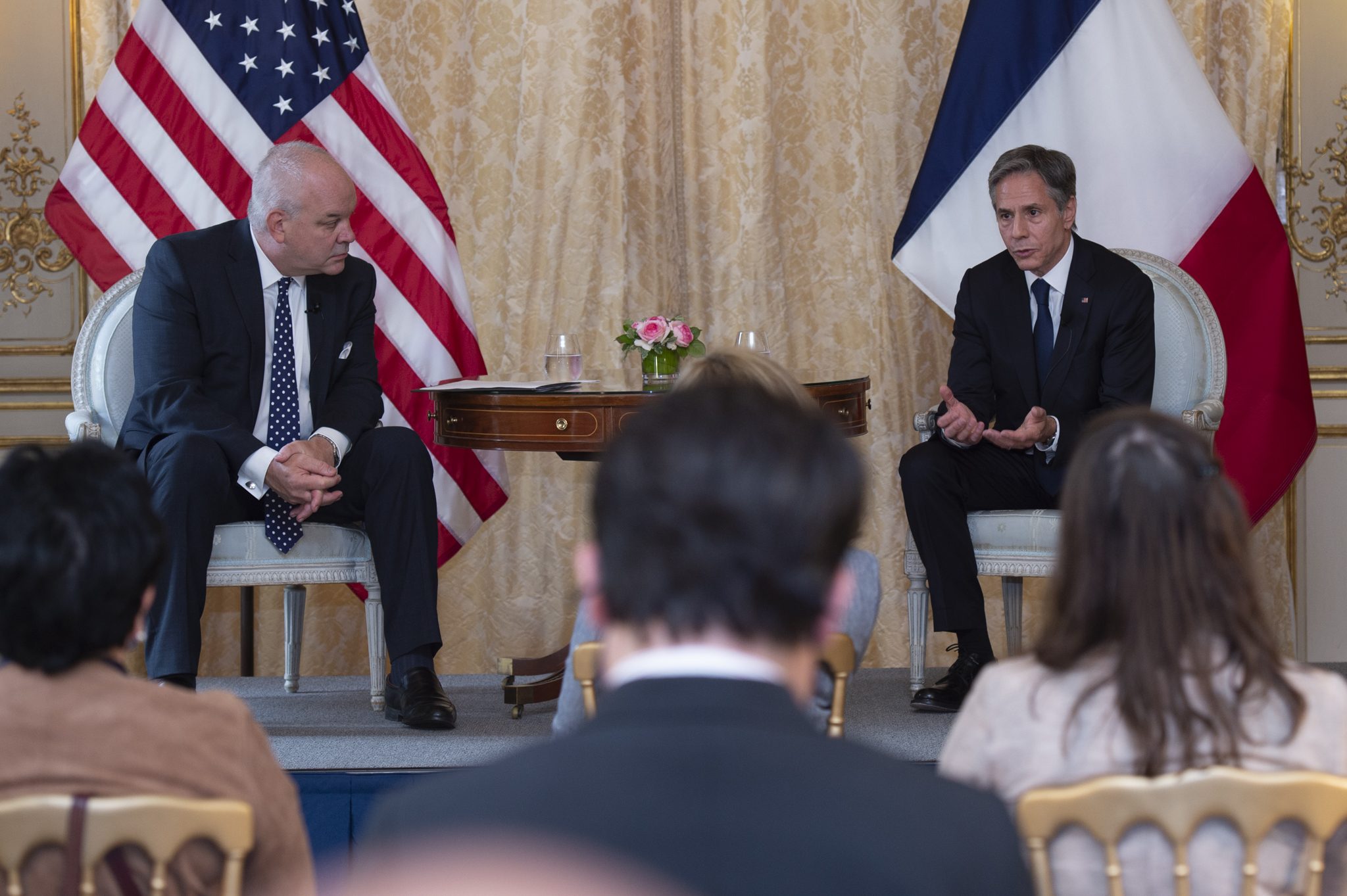 Iran nuclear deal revival at risk as US, France warn time is ‘running out’ 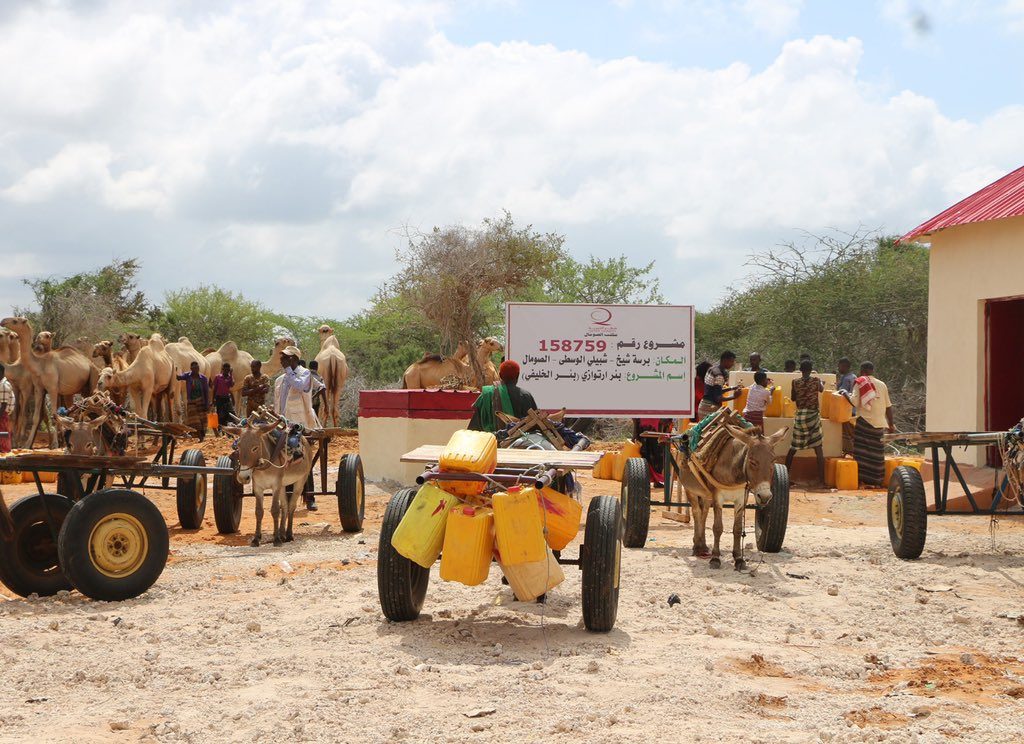