The first phase of a long-awaited entertainment complex meant to cater exclusively to Qatar’s low-income laborers is expected to open in the third quarter of this year.

The facility, which is located in the Industrial Area and has been dubbed the West End Park, will house a hypermarket, amphitheater, shopping mall, four-cinema complex and cricket stadium, developers announced today, taking journalists on a tour.

Officials say it will host exhibitions and events, such as an Indian National Day festival and Chinese New Year celebrations, and offerings will be priced “affordably” to ensure that all expatriates, i.e. can make use of the services, officials said.

Full completion of the project, which includes a residential area with some 80,000 units, isn’t expected before the end of 2014.

Mana Ibrahim Al Mana, chairman of Century 21 Qatar, which is managing the project, says the goal of West End Park is to develop a space that meets workers’ needs and improves their standard of living.

He added that the country is intent on adopting more projects targeting limited-income expats, whose numbers are significantly increasing as 2022 World Cup construction projects get underway. According to previous news reports, the complex, which has been in the works for more than a year, was also created in part to help lessen the influx of so-called bachelor workers coming to the city on weekends.

When the idea was first introduced, Qatar’s government was struggling to enforce a residential ban on single workers that was passed in November of 2011 because of a lack of available housing for them outside of Doha.

The complex, which many laborers have welcomed, has drawn some criticism, with some Qatar residents calling it a form of apartheid.

It’s shameful. These guys are treated poorly enough as it is, without now pushing them out of town, where we can pretend they don’t exist. What after that? Guards to prevent their buses bringing them into town on their one day off?

Others, however, have said there’s nothing wrong with wanting to keep an influx of single men out of family areas.

Notably, many of these workers are single only because their wages are too low to bring their families here. 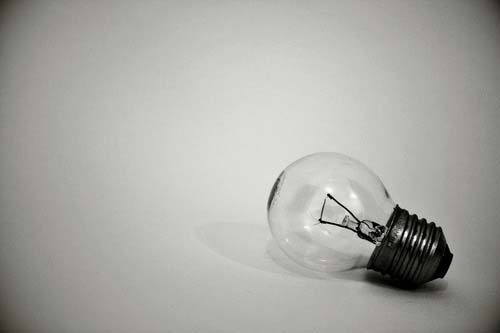 Survey: Qatar residents prefer regular pay to being own boss Labor activists complain of ‘manipulation’ during site inspections in Qatar