Qatar’s Emir and a high-level official delegation flew to Turkey yesterday in a sign of ever-strengthening ties between the two nations.

While there, Sheikh Tamim met with Turkish President Recep Tayyip Erdogan in the Black Sea city of Trabzon.

Speaking at a high-level committee meeting, the Emir condemned a weekend bombing in Turkey’s Kayseri province and said that when it comes to terrorism, “what affects Turkey affects Qatar as well,” QNA reports.

During his brief visit, he and Erdogan signed several agreements, signaling their intentions to cooperate in the areas of higher education, external auditing, information tech, public health, youth and sports and culture.

Before the meeting, the two leaders called on the international community to pressure Syria’s government to stop killing innocent civilians.

They also urged increasing efforts to provide safe passage to civilians and to help facilitate the delivery of humanitarian aid.

Other topics of conversation included Palestine, Iraq, Libya and Yemen. Yes, Qataris have almost always been a minority in their own country 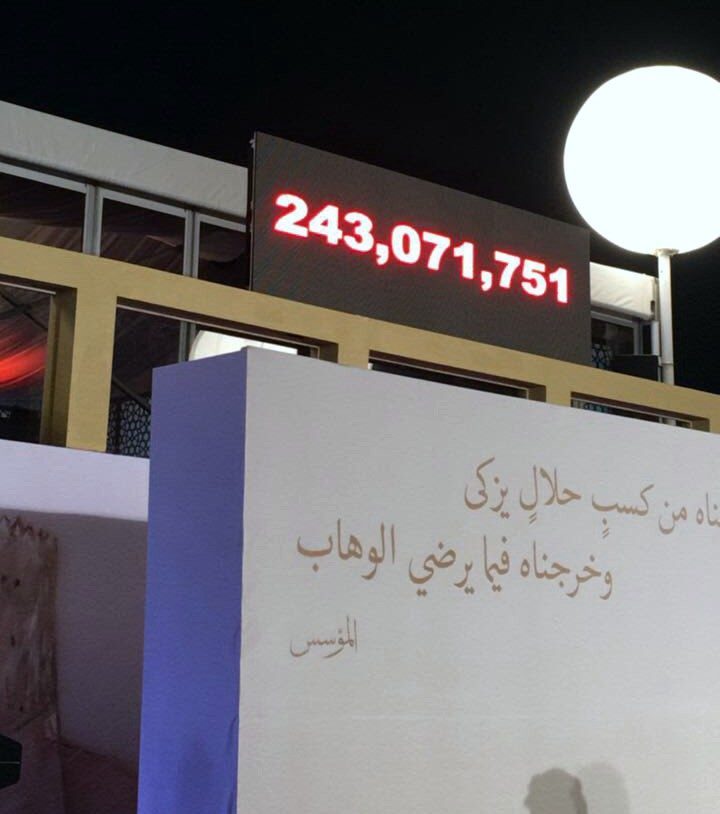