Qatari men who are studying abroad, undertaking training or are accompanying a government official may now be excused from national service, according to a decision issued yesterday by the Emir.

Law No. 7 of 2016 amends the military service decree law No. 31 of 2006 to allow for special leave from duty in certain cases, QNA reports. Last year, a revised law came into effect that required men ages 19-35 to spend at least four weeks in the army as part of a new mandatory conscription. 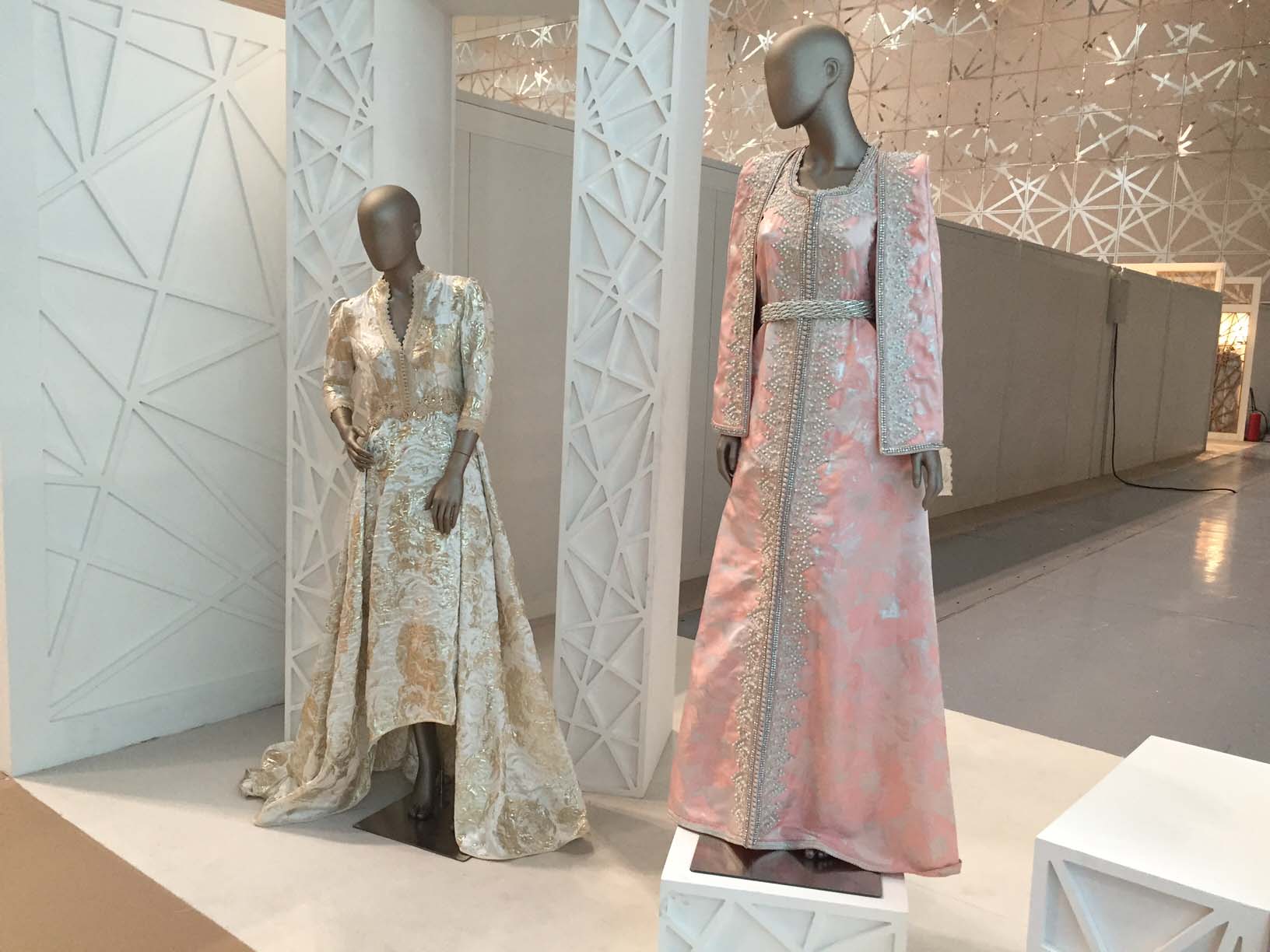