The North African country has faced protests against the president’s decision to suspend parliament on Sunday, in what many described as a “coup”.

Qatar’s Amir Sheikh Tamim bin Hamad Al-Thani has urged on all parties involved in the political crisis in Tunisia to engage in dialogue to reach a swift resolution.

The call for calm was made during a phone call with Tunisia’s President Kais Saied on Wednesday, in which Sheikh Tamim stressed the need to resolve the crisis while calling on parties to fix the “foundations of the state of institutions”.

The Qatari amir also urged for the swift establishing of the rule of law in Tunisia in order to preserve the interest of its people, a statement by the Amiri Diwan said.

In recent days, Tunisia has faced series of protests against the president’s decision to suspend parliament and dismiss Prime Minister Hichem Mechichi. Instead, the president said he would assume executive power alongside a new prime minister.

This came after protests erupted over the government’s perceived mismanagement of the Covid-19 pandemic, as well as its role in the dwindling economy.

Crowds of protesters took to the streets to demand the termination of parliament as well as early elections.

Meanwhile, PM Mechichi said he will pass over all responsibility to whoever the president chooses “in order to preserve the safety of all Tunisians”.

“I declare that I align myself, as I have always, by the side of our people, and declare that I will not take up any position or responsibility in the state,” said Mechichi in a statement on Facebook.

Earlier this week, Qatar’s foreign ministry [MOFA] issued a statement calling on all parties involved in Tunisia’s political crisis to avoid escalation and engage in dialogue to overcome the current situation while upholding “the interests of the Tunisian people”.

On Wednesday, the Tunisian president said that he would investigate the country’s widespread corruption, saying that mis-governance had driven him to take such decisions to save Tunis from its dire situation.

President Saied’s moves have been described by many as a coup, a claim that he himself denied in a video posted by the presidency. The leader called on those making such assumptions to “revise their constitutional lessons”.

Ennahda leader and Ghannouchi’s political advisor Riad Al-Shu’aibi told Al-Araby Al-Jadeed on Monday that what happened was “a coup against the constitution and state institution”.

Meanwhile on Monday, at least 20 members of plain-clothed Tunisian security forces stormed Al Jazeera’s office without prior notice, saying they were acting according to orders.

The move was condemned by many rights groups and organisations, including Reporters Without Borders [RSF].

“We condemn the closure of Al Jazeera’s Tunis bureau by police the day after an announcement by President Kais Saied started a political crisis in Tunisia, and we urge the authorities to respect press freedom and pluralism,” said Souhaieb Khayati, the head of RSF’s North Africa desk.

As of now, there is no news about the resumption of operations in the bureau.

Saied also imposed a night curfew in the country from 7pm until 6am, starting Monday and lasting until 27 August, with an exception for those with urgent health cases and night workers. 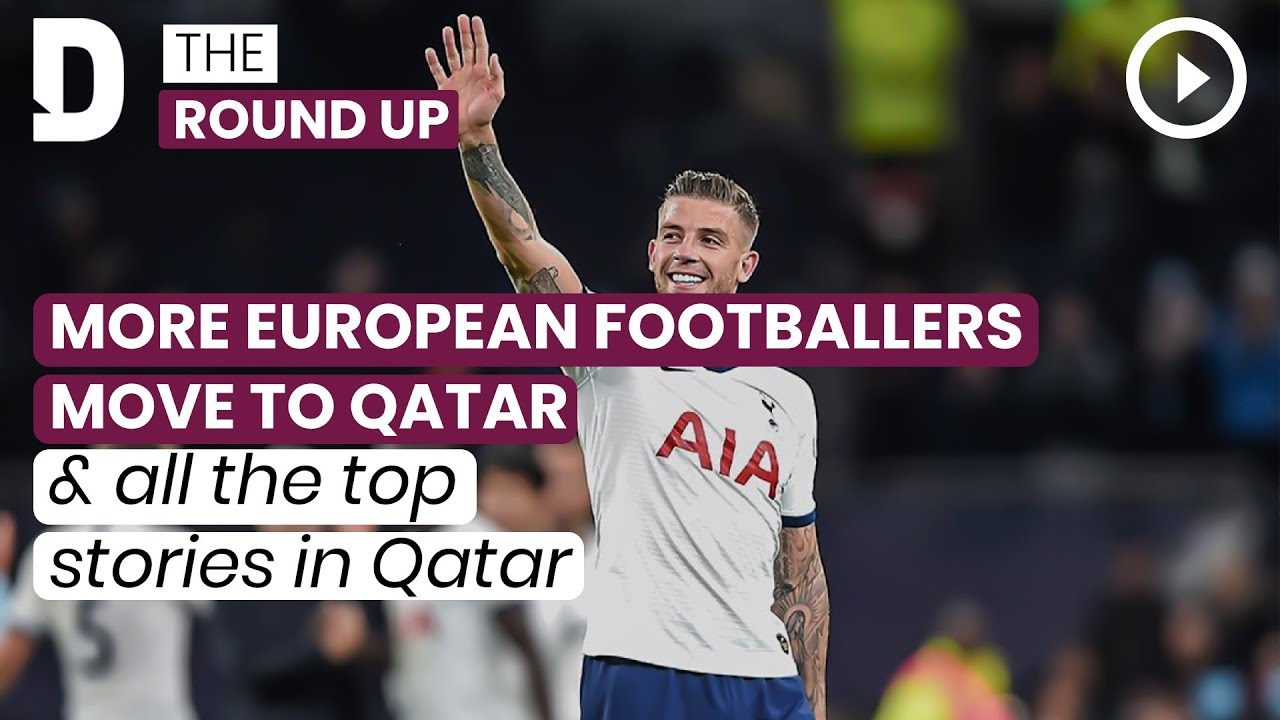 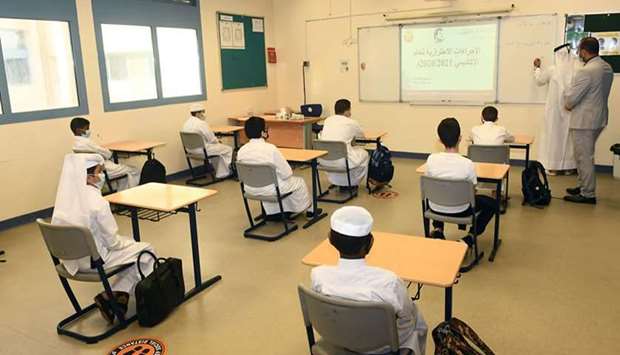