The UN said on Tuesday that 516 civilians have been killed in Ukraine since the start of the invasion.

According to the Amiri Diwan, the two leaders discussed means to diplomatically resolve the current situation in Kyiv along with regional and international issues.

The latest phone call is the third to take place between Sheikh Tamim and Zelenskyy. The previous ones took place on 2 March and 24 February, at the beginning of the Russian invasion of Ukraine.

“Sheikh Mohammed pointed out that the State of Qatar has followed the military escalation in Ukraine with great concern, and sees the necessity of adopting constructive dialogue and diplomatic methods at this critical stage to resolve the crisis,” said the Gulf state’s Foreign Ministry (MOFA).

Beyond Ukraine, the two diplomats reviewed the developments in Afghanistan, Libya and the Vienna negotiations aimed at restoring the 2015 nuclear accord.

On Tuesday, the Financial Times reported that Qatar has been mediating between the US and Iran to restore the Joint Comprehensive Plan of Action (JCPOA) following Washington’s unilateral withdrawal in 2018.

The officials also discussed the latest developments in Ukraine as Russia continues its invasion of the country.

The Gulf state has expressed its support to Ukraine since the beginning of Russia’s aggression in the country o 24 February, despite it denying plans to invade the country for months.

Between 24 February and 8 March, the UN recorded 1,424 civilian casualties. At least 516 people have been killed, including 37 children. However, the UN believes the total is higher than what it reported.

Most of the casualties have been caused by shelling and airstrikes carried out by Russia.

On Wednesday, Russia leveled a maternity hospital in the besieged port city of Mariupol, where at least 17 people were wounded, as the Associated Press (AP) reported.

“A children’s hospital. A maternity hospital. How did they threaten the Russian Federation?” Zelenskyy asked in his latest video address.

“What kind of country is this, the Russian Federation, which is afraid of hospitals, afraid of maternity hospitals, and destroys them?”

On Friday, Russian forces captured Ukraine’s Zaporizhzhia plant, the largest in Europe, and set the building on fire. This has raised fears over a possible nuclear disaster.

There have also been concerns over the leakage of radioactive substances from the Chernobyl nuclear plant due to the power outage in the country. Spent nuclear fuel requires cooling.

In 1986, the power plant exploded as operators were testing its electrical systems, creating the world’s worst nuclear disaster.

“Kyiv high-voltage line is currently disconnected due to the damage caused by the occupiers. As a result, the Chernobyl station and all nuclear facilities in the Exclusion Zone are without electricity,” tweeted Ukraine’s State Service of Special Communications and Information Protection.

Despite Russia announcing a new ceasefire on Wednesday, in Ukraine in order to allow civilians to flee areas captured by its troops, 30 buses and eight trucks carrying supplies had failed to reach the city as they were subjected to shelling.

It’s the largest refugee crisis in Europe since World War Two. More than two million people have fled the country since the beginning of the invasion.

Ukraine’s Foreign Minister Dmytro Kuleba and his Russian counterpart Sergey Lavrov are heading to Turkey on Thursday, where they would potentially hold talks. The meeting would take place on the sideline of Antalya Diplomacy Forum.

“But I will say frankly that my expectations of the talks are low,” said Kuleba ahead of the meeting.

“We are interested in a ceasefire, liberating our territories and the third point is to resolve all humanitarian issues.” 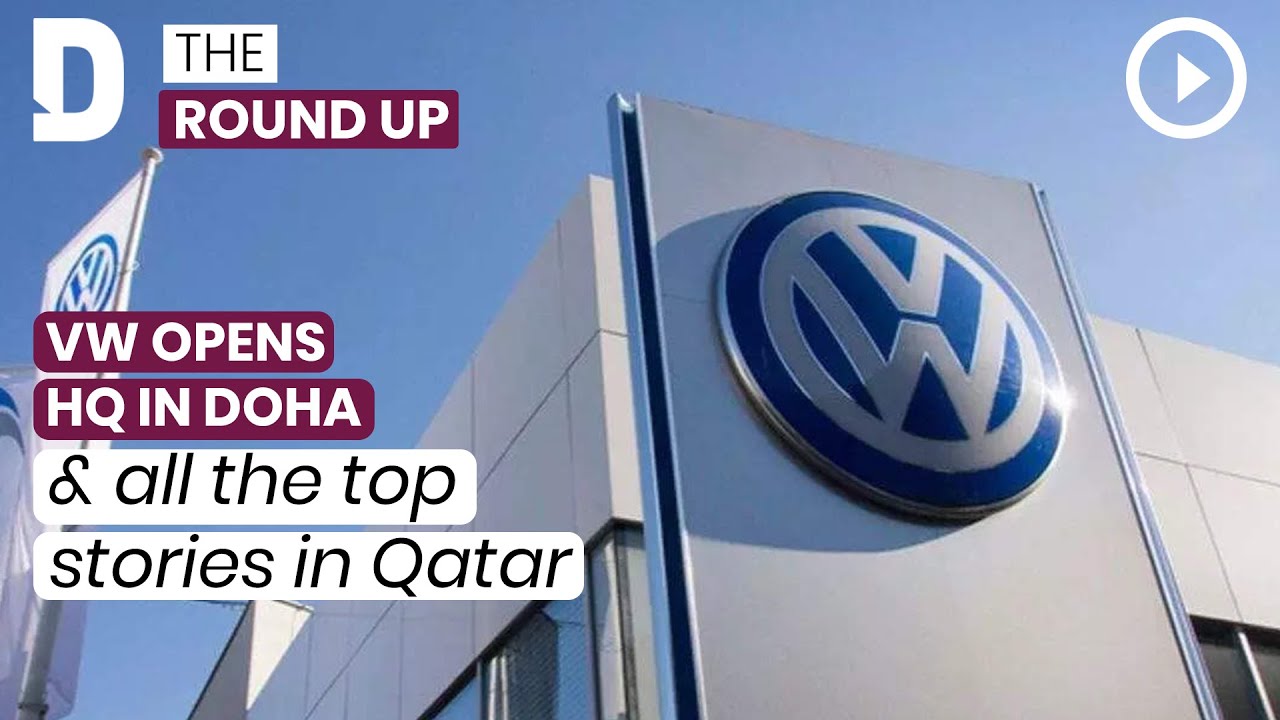