Al Meera announced four months ago that it was in talks to take over Giant Stores‘ four locations in Qatar. The company said on Sunday it had finalized the $96 million deal, which includes Al Oumara Baking Company.

Expect a rebranding of Giant Stores in the coming months. Al Meera has also said it plans to open two shopping complexes in Doha – one in Al Mansoura, the other in Ain Khaled – as part of the company’s aims to expand into the hypermarket arena. 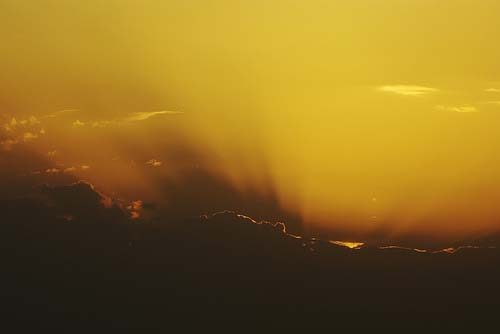